March 3, 2017 Comments Off on One on One with Leslie Lounsbury Founder of SAY Magazine 2nd of a 2-Part Interview 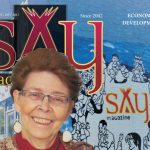 In the last issue, entrepreneur and founder of SAY Magazine, Leslie Lounsbury spoke about the successes and challenges of starting a new business. In this issue we find out more about the inspirational people she has met throughout her journey and her hopes for SAY Magazine’s future. SAY Magazine: In all of your years working on SAY Magazine, you’ve interviewed ... END_OF_DOCUMENT_TOKEN_TO_BE_REPLACED 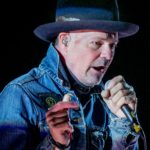 (February 6, 1964 – October 17, 2017) Canadians lost a true musical icon this year. Tragically Hip’s frontman Gord Downie passed away on October 17th after a less than two-year battle with an aggressive and incurable form of brain cancer, called glioblastoma. According to a statement released on the band’s website, Downie passed away surrounded by his family; he was ... END_OF_DOCUMENT_TOKEN_TO_BE_REPLACED

E-Commerce: WHAT YOU NEED TO KNOW

December 20, 2017 Comments Off on E-Commerce: WHAT YOU NEED TO KNOW 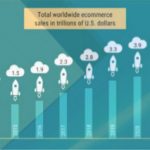 In this day and age, it is very difficult to talk about economic development without discussing the world of e-commerce and the opportunities it presents for anyone with internet access. Not even a decade ago, an overwhelming majority of people were nervous to pull their credit cards out of their wallets, and “give it away” to the internet. Those days ... END_OF_DOCUMENT_TOKEN_TO_BE_REPLACED

December 20, 2017 Comments Off on AREA 27: A Captivating Economic Endeavour 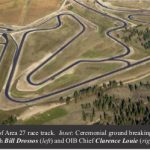 Located in the South Okanagan at the northern end of the Sonoran Desert – the only true desert in Canada, which stretches down into Mexico – Area 27 is found north of Osoyoos on 230 acres of land controlled by the Osoyoos Indian Band (OIB), and it is the only one of its kind in North America. It boasts of ... END_OF_DOCUMENT_TOKEN_TO_BE_REPLACED 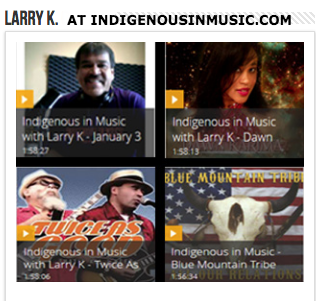 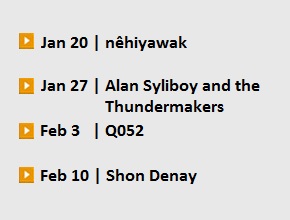