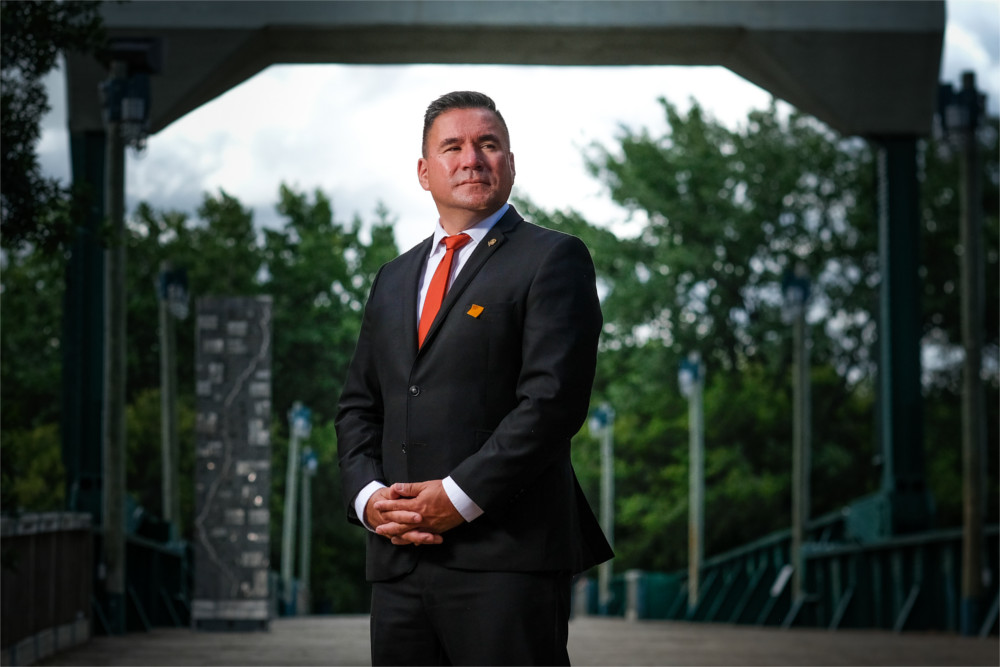 In his various roles, Regehr’s personal mission is to further justice for First Nations, Inuit and Métis Peoples in  Canada. His passion for his culture and his work is deeply impacted by having been adopted during the Sixties Scoop. Regehr has since connected with his birth family and learned of his grandfather’s experience in the residential school system in Saskatchewan and the intergenerational trauma that affected his family. Although his upbringing was different from his siblings, Regehr remarked that the “whole nature versus nurture debate is always quite fascinating. I know that when I met my biological mother and younger brothers, they were astounded at our similarities. My brother and I have an identical sense of humour; it’s uncanny.”

The CBA has made a commitment to diversity and inclusion with particular emphasis on the Truth and Reconciliation Commission’s Calls to Action.

Last May, the CBA launched The Path program, an online accredited professional development program that quickly became its most popular program yet.

The Path is dear to Regehr’s heart, and while it is designed for lawyers, it is also available to the public. In five modules, it teaches the history of the First Nations, Inuit and Métis Peoples of Canada, and their relationship with European settlers, the British Crown and the Dominion of Canada. Its purpose is to bring clarity regarding legal issues surrounding the Canadian constitution, Indian Act and treaties.

Regehr is encouraged by the number of members who have taken The Path program and is confident that more of the CBA’s 36,000 members will follow. He is also excited to see that some university law programs are beginning to have mandatory Indigenous professional development training, and some larger law firms are also offering training to their staff and clients.

Regehr is acutely aware of the gaps that need to be filled in Canada’s judicial structure. Last September, Regehr and CBA Past-President Vivene Salmon (who was the Association’s first-ever racialized president) wrote a letter to Federal Justice Minister David Lametti and Prime Minister Justin Trudeau urging them to ensure the federal bench reflects the diversity of Canadian cultures. For example, there are approximately 57 vacancies in the Superior Courts in Canada as of January 2021. Regehr hopes that many of these seats will be filled with Black, Indigenous and People of Colour (BIPOC) judges.

Although the gender balance on the Federal Court bench has improved, diversity is not currently well represented, with only one Indigenous and one racial minority judge on a panel of 13 judges.

There are different ways of looking at balance in representation. One way is through mirroring with a proportional percentage of the population of the region. For instance, in Manitoba, the 2016 Census by Statistics Canada shows that 18 per cent of people identify as First Nations, Métis or Inuit, so one school of thought would aim to have, at minimum, 18 per cent Indigenous judges presiding in this territory.

“Another way of looking at it is to have judges proportionally represent the actual people they serve within the corrections system,” asserted Regehr. “75% of inmates in Manitoba are Indigenous, so perhaps 75% of the judges should also be Indigenous.” Getting more Indigenous judges starts with getting more Indigenous lawyers, and educating all lawyers more effectively to work with Indigenous Peoples.

This past November, Regehr assumed responsibility for the CBA podcast series Conversations with the President , which this year will look at the Truth and Reconciliation Commission’s Calls to Action forthe legal profession and justice system. He kicked off the new season with discussions about Calls to Action 11 and 27. Regehr intends to continue to use the podcast as a platform to advance his personal priority to inform and engage professional lawyers, law students and the general public regarding Indigenous justice issues.

Regehr started his law journey over twenty years ago, first earning his Bachelor of Arts (Honours) degree from the University of Waterloo and then his Bachelor of Laws degree from the University of Manitoba. Prior to joining Maurice Law, Regehr practiced at two prominent Winnipeg law firms and the Treaty Land Entitlement Committee of Manitoba Inc. In his down-time (and when not faced with a global pandemic), Regehr enjoys coaching his son’s sports teams, and has been known to participate in the annual fundraising production of The Lawyers Play, channelling his creative side singing, dancing and acting (in no particular order).

Thank you to Brad Regehr and the CBA for taking the time to work with the SAY Magazine editorial team in creating this article. 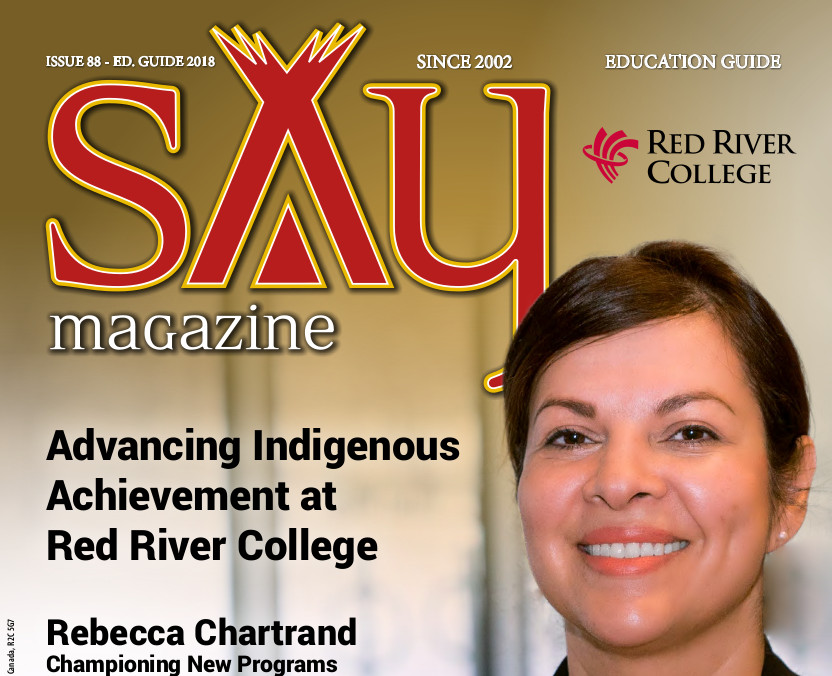 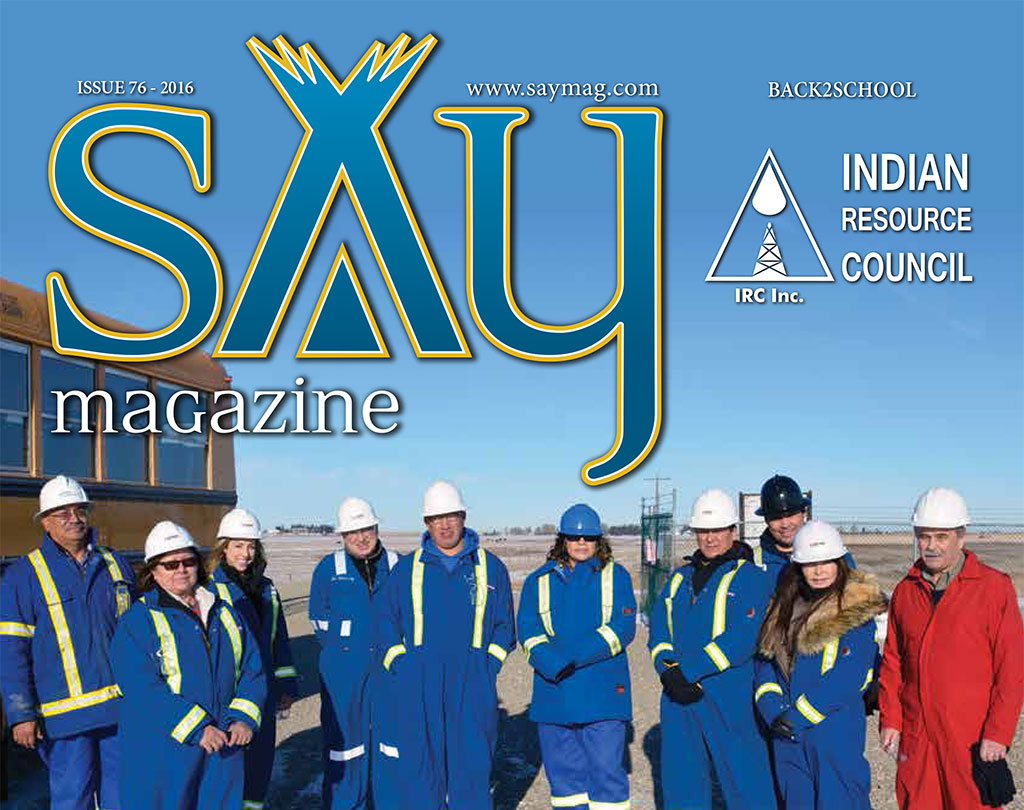 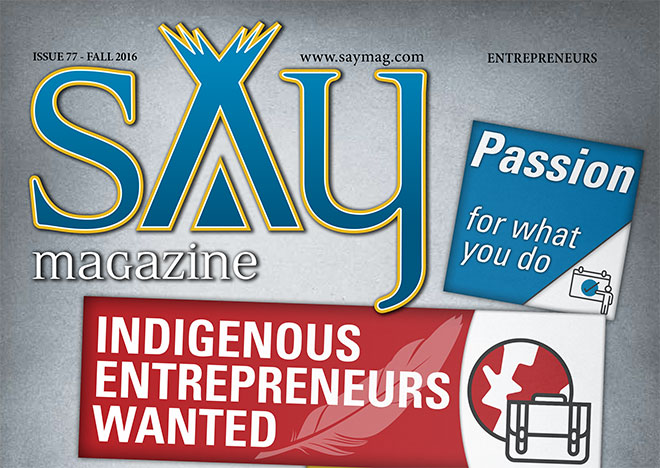