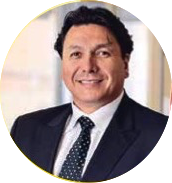 Chief Bear has been widely-recognized  for his economic, business and cultural achievements. He was a recipient of the Commemorative Medal for the Centennial of Saskatchewan in 2005, he was named  one of the “Ten Most Influential People”  by Saskatchewan Business Magazine and was awarded the CANDO “Economic Developer of the Year” in 2006. In 2009, the Federation of Saskatchewan Indian Nations awarded Chief Bear the Circle of Honour Award for Community-Based First Nation Business. In December 2011, Chief Bear received the Saskatchewan Order of Merit, the highest recognition given to residents of the province. On January 25, 2012, Whitecap Dakota First Nation signed the Framework Agreement for Self Governance, which kick-started Whitecap’s journey towards self-governance. On May 23, 2012, Chief Bear was honoured with the prestigious Diamond Jubilee Medal, reflecting his commitment to service. In 2013, he was named an Inaugural Grandey Leadership Honouree, and the City of Saskatoon also bestowed a municipal park in his honour. The 2014 Throne Speech in the provincial Legislature recognized Chief Bear’s “progressive leader- ship.” Most recently, he was the recipient of an Honorary Doctor of Laws Degree from the University of Saskatchewan in the fall of 2014. Chief Bear was instrumental in developing a self-governing Land Code, which created a business-friendly environment on Whitecap lands, complete with a land tenure system, commercial infrastructure and a real-property tax law. Whitecap now serves as a national example of positive community development and heightened self-determination. To date there has been approximately $100 million in capital investment in the community and an unemployment rate reduction from 70 per cent to 5 per cent. 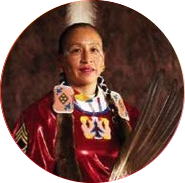 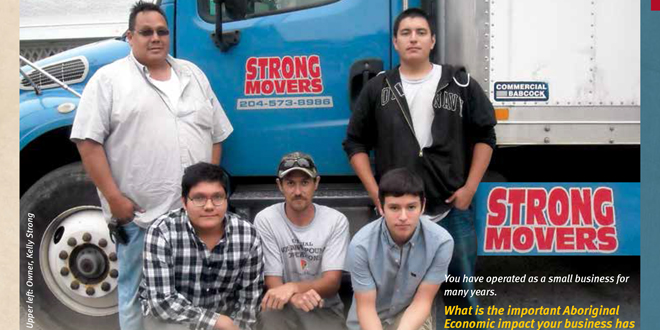