Self-described as a “street athlete” Christine Pretty-Moon Panther is from Oklahoma.

Panther is five different tribes – from her father’s side she is Quapaw and Absentee-Shawnee, and on her mother’s side she is Kiowa, Creek and Cherokee. While attending Sequoyah High School in Tahlequah, Oklahoma, Panther started running as a form of gratitude for the ability to move as she was involved in a very serious car accident that nearly took away her ability to walk as a child.

From her love for running, her life quickly became a conduit for community involvement and leadership opportunities which have largely influenced her developing career path. A board member for the YM7 Youth Movement, mentor for the Nike Product Creation experience and former Nike N7 employee, Panther is passionate about sharing her academic knowledge of divergent forms of leadership with others through her work and service with all communities.

“It has always been my vision to earn a doctorate degree – it is a calling I have to fulfill,” says Panther. “In high school I worked hard to maintain excellent grades and I was very active in my community through volunteering and serving in leadership roles. I chose to be very involved to make sure that I would become a candidate for different scholarships that were available.”

Years of hard work earned Panther the Gates Millennium Scholarship in 2007 as one of 1,000 scholars selected. The Gates Millennium Scholars (GMS) Program, funded by a grant from the Bill & Melinda Gates Foundation, was established in 1999 to provide outstanding African American, American Indian/Alaska Native, Asian Pacific Islander American, and Hispanic American students with an opportunity to complete an undergraduate college education in any discipline area of interest.

Panther has utilized her scholarship in earning a Bachelor of Arts in Political Science at the University of Hawai’i Manoa, a Master’s in Secondary Education at Loyola Marymount University in Los Angeles, California, and is currently pursuing a Doctorate in Leadership at Lewis and Clark College in Portland, Oregon.

Upon graduation, Panther intends to return to Nike, continue to travel the world and serve the community as a scholar, mentor and innovator. 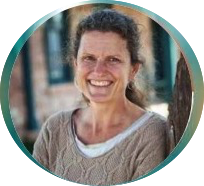 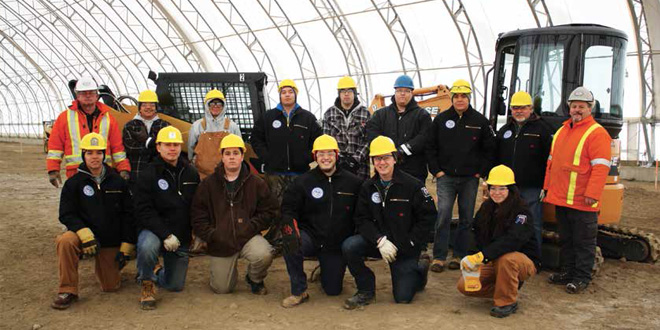