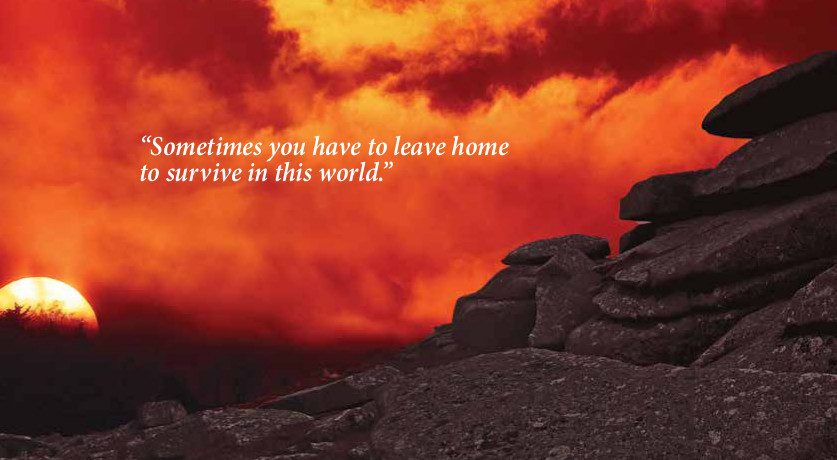 SAY sought the guidance of Redsky, our resident medicine man and healer, on the topic of schooling and leaving one’s community to pursue higher education. We’ve heard it before: a young person from the reserve wants to go to college or university but is conflicted between staying in their home community and leaving for school. Unfortunately, some young people may also face negative pressure and discouragement from others, making this decision even more difficult. Here’s what Elder Redsky had to say when we asked what advice he would give a young person who wants to achieve higher education but is faced with negativity from others—those that discourage leaving the community.

My best advice is to continue no matter what others say. I don’t know why people would discourage others from bettering their lives. I encourage the young people I meet to go to school. Go learn something—you will survive out there—you will get that break. How society chooses to deal with Indigenous peoples who get an education is another story.

Take a close look at many communities today, especially the reserve system. Depending on where they are situated, numerous communities have little economic development, so there’s no work in the community. That means people need to leave home to find work. Sometimes you have to leave home to survive in this world. When I was young (in the 60s), I remember my grandmother saying that years before the government created the welfare system, all the young people—the men—would go and find work, wherever it was. When the government created the welfare system, men started staying home because they were getting a welfare check. People became dependant on that system. That’s a negative. Some people would pack up their whole families and go look for work before that. That’s something to think about.

Just because a young person leaves their community for education does not mean that they will not return. But in many cases if there is no demand for that degree or training in their home community, then it is likely that they will not go back. The whole truth has never been spoken.

If you don’t want to leave your community, you may need to rethink what type of education you need and what that means to you. 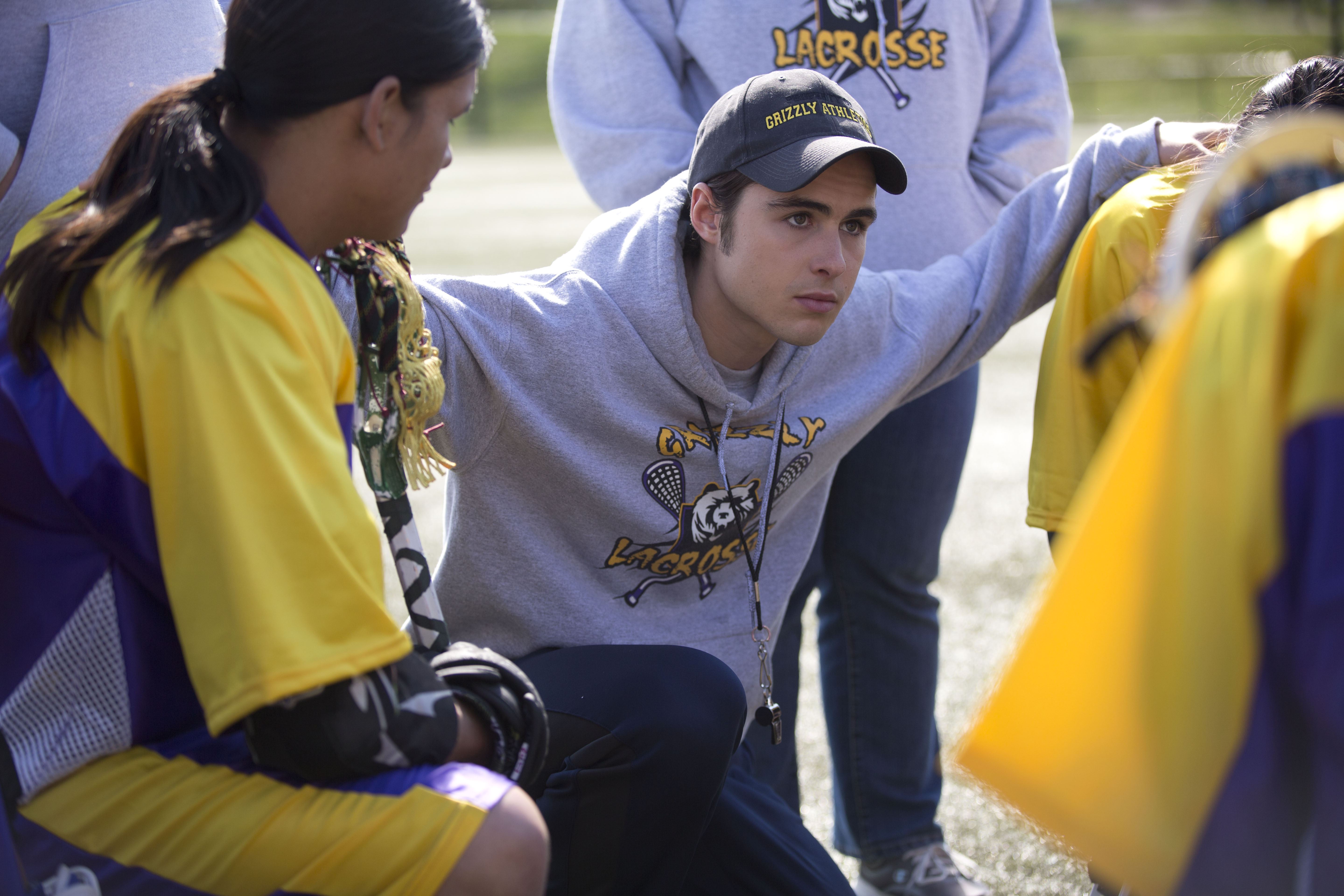 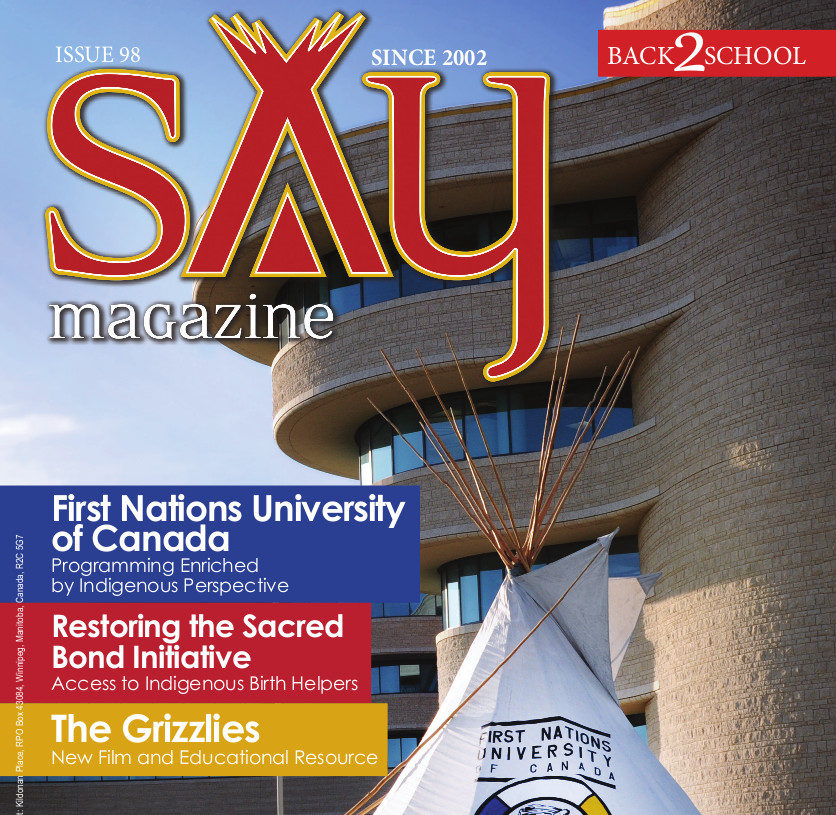 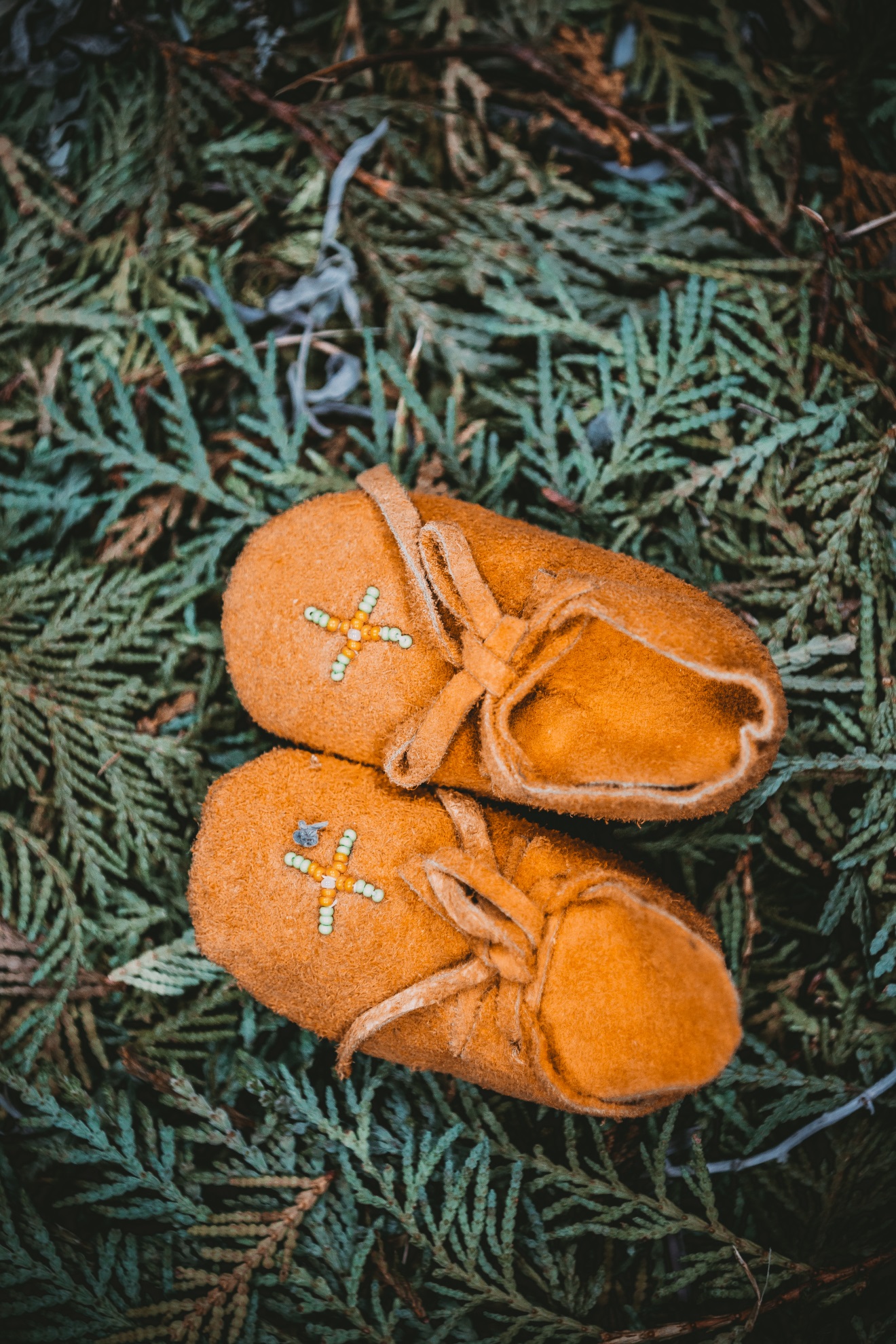