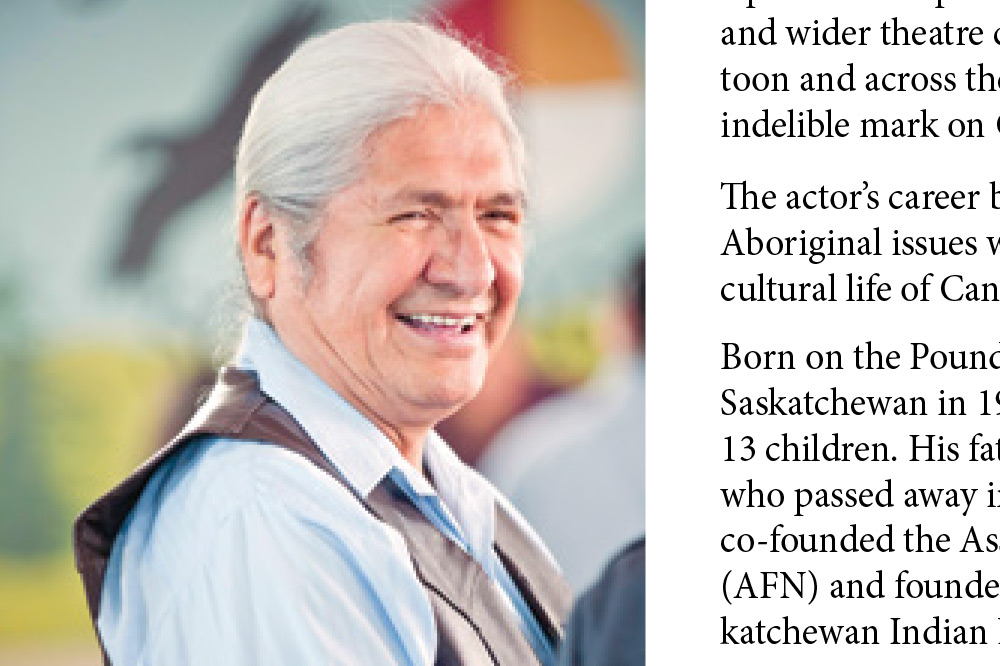 In consultation with the Tootoosis family and after a process of ceremonial protocol, Saskatchewan Native Theatre Company (SNTC) successfully renamed the organization to ‘Gordon Tootoosis Nīkānīwin Theatre’.

When Gordon Tootoosis (Poundmaker First Nation) began working in theatre, there was a noticeable void of Aboriginal actors. He set out to fill that void by creating a platform for the development of young, burgeoning and experienced Aboriginal actors. In doing so, he has had a profound impact on both the Aboriginal and wider theatre community in Saskatoon and across the province and made an indelible mark on Canada’s theatre scene.

The actor’s career brought awareness to Aboriginal issues while contributing to the cultural life of Canada.

Born on the Poundmaker Cree Nation in Saskatchewan in 1941, Gordon was one of 13 children. His father was John Tootoosis, who passed away in 1989, an activist who co-founded the Assembly of First Nations (AFN) and founded the Federation of Saskatchewan Indian Nations (FSIN).

John was the grandson of Yellow Mud Blanket, brother of the great Plains Cree leader Poundmaker, who played a critical role in the Northwest Resistance of 1885. Gordon was a residential school survivor, and used this experience to help youth and young offenders as a social worker. He also served as chief of his community.

His great love was horses, and he became a champion calf roper and team roper. He sang traditional Cree songs and was also a dancer, touring with the Plains Intertribal Dance Troupe in the 1960s and 1970s throughout Canada, Europe and South America.

Gordon married his wife, Irene Seseequasis, who had her Masters in Social Work, in 1965. The couple was married for 46 years and had three daughters and two adopted sons. When their youngest children moved out, they inherited four grandchildren to raise after their daughter Glynis died of cancer in October 1997. 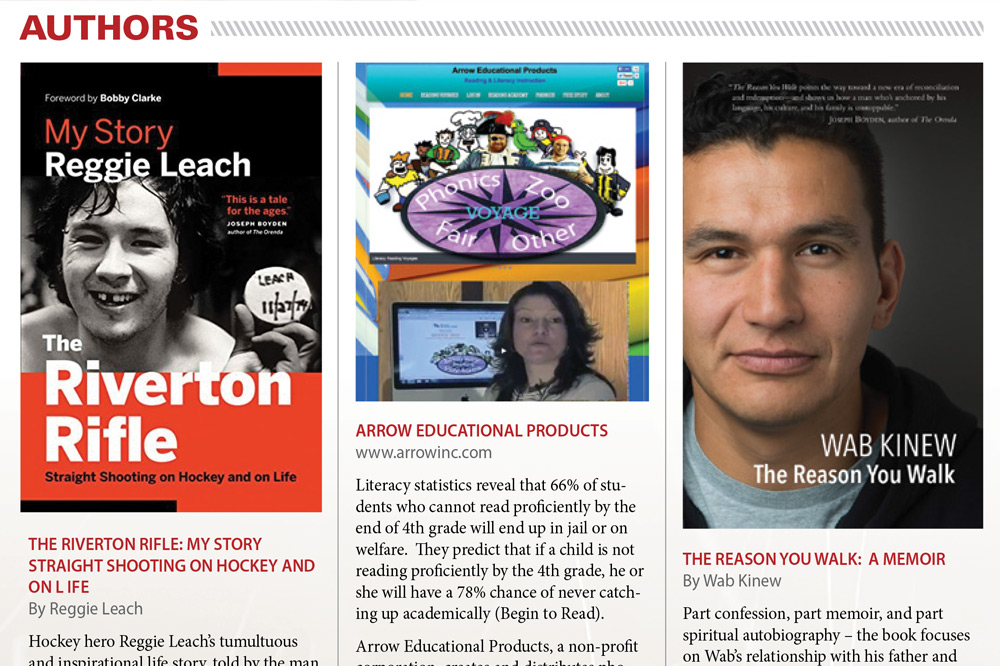 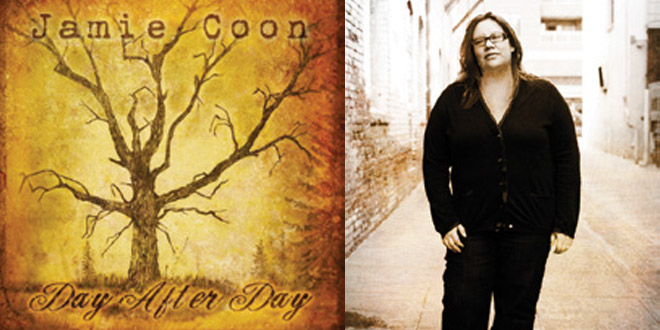 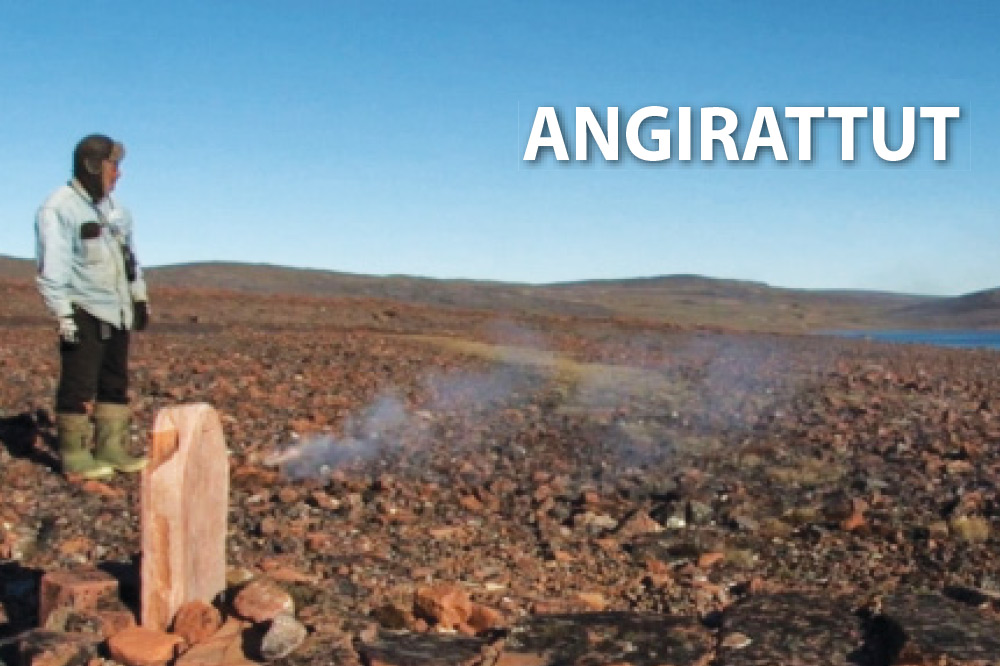 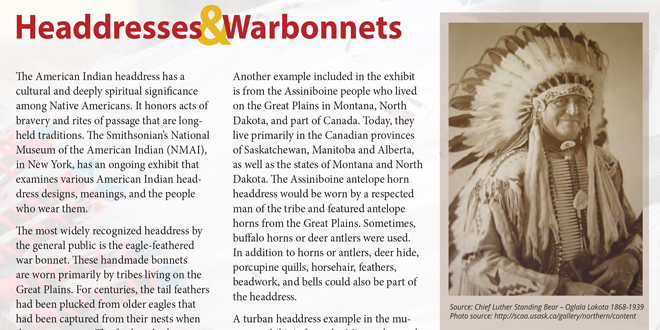