The 24th Annual event was held February 8 and 9 at the Heard Museum, Phoenix, Arizona.

Brian Hammill (HoChunk) of Phoenix was the senior champion – for dancers age 40 and older, while the teen champion was Talon Duncan (San Carlos Apache/Arikara/Hidatsa/ Mandan) of Mesa, Arizona, brother of Tony Duncan.

And Jaron Yazzie (Navajo/Apache) from Farmington, New Mexico, was the champion of the youth category.

The two-day event featured 64 competitors from the United States and Canada. More than 3,500 were present over the two days of the competition.

Dancers were judged on a slate of five skills – precision, timing/rhythm, showmanship, creativeness and speed. To earn a spot in the finals, a dancer must survive a first and a second round of competition. Six finalists compete in the adult division’s final round while three each compete in the others. A “tiny tots” division for dancers age 6 and younger is not scored.

Derrick Suwaima Davis began participating in Pow Wows at the age of 3, and is also a Champion Fancy Dancer. Widely renowned for his work in preserving Native American culture and values through artistic performance, he has been the artistic director of Native Trails, an annual event in Scottsdale, for the past 12 years, and he continues to speak on Native American issues and culture.

He says, “I saw how dancing would be a way to educate people about Native culture.” Tony Duncan is an accomplished powwow dancer and leader of the musical group, Estun-Bah. He also performs with his family’s performance group, the Yellow Bird Indian Dancers.

Over the years, Tony and his six brothers have won or placed in various divisions. “We have the largest family of hoop dancers,” says their father Ken Duncan. The Duncan brothers were profiled in Nelly Furtado’s Big Hoops music video.

Dallas Arcand facilitates workshops for aboriginal people of all ages, speaking on topics that range from self-awareness to personal motivation to creative writing and personal recording music and dance. Performing around the world, Dallas graduated in 2005 from Mount Royal College in Calgary, Alberta, with a General Studies Diploma majoring in Behavioral Sciences.

Nakotah LaRance of Flagstaff, Arizona is an actor and performer who has toured with a Cirque du Soleil troupe. He claims to have got his start in hoop dancing at five years old by helping himself to the hoops of Derrick Davis!

Lane Jensen, a member of the Navajo Nation, hadn’t danced since he was a child, but when his son, Tyrese, showed interest, he decided to pursue the sport again. It has become a bonding experience between father and son.

Alex Wells, Lil’wat Nation, British Columbia is an outstanding teacher of traditional values. The stories combine the art of the drum and dance with the rich, colourful native culture shared in extraordinary performances. At the age of 13 he began travelling internationally performing and competing in native dancing.

In 1976, it was estimated that there were less than five hoop dancers in all of North America—it was almost a dead art. 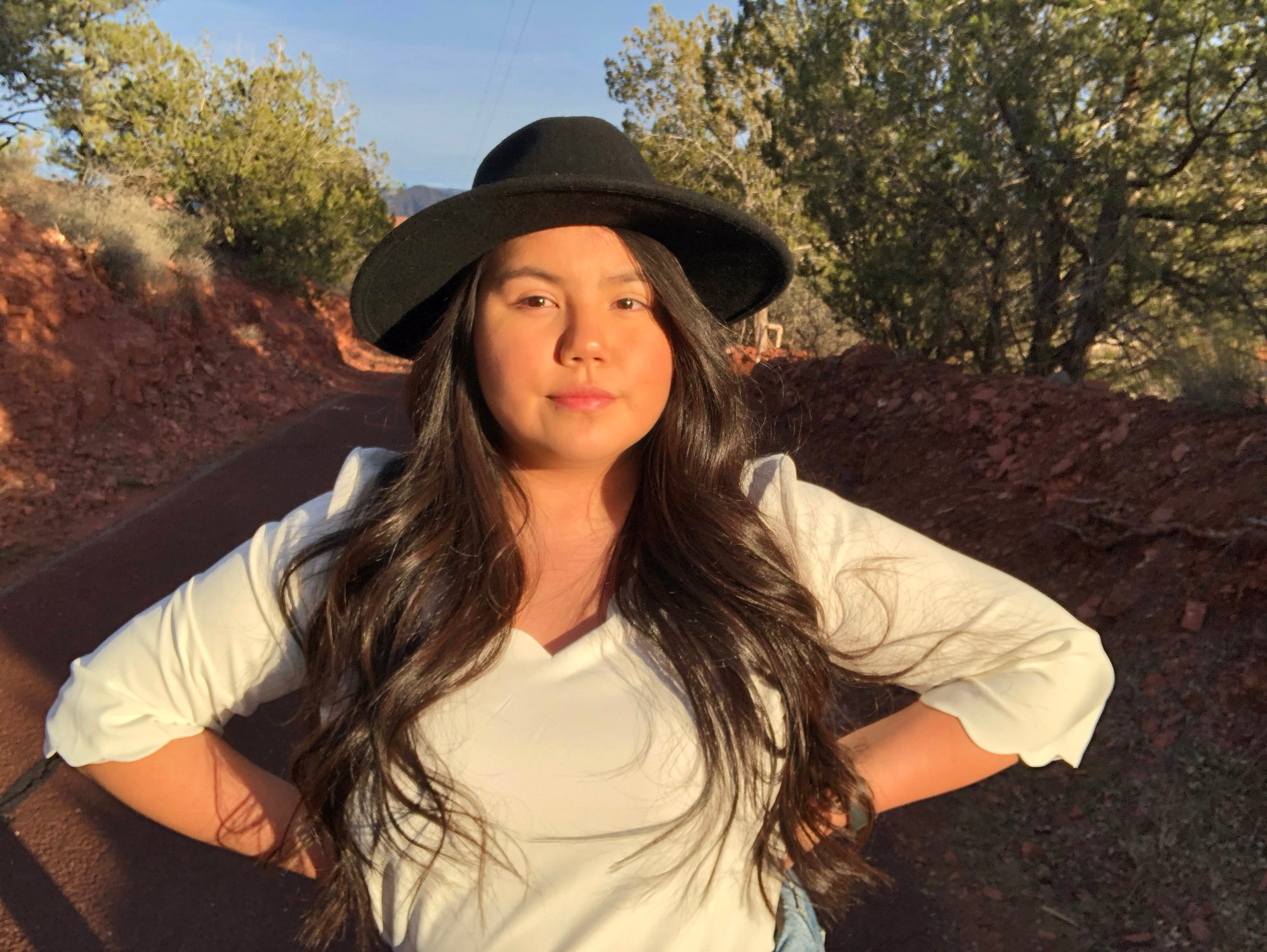