Inez Jasper is an award winning Pop artist with powerhouse talent and universal appeal. As one of Canada’s top Aboriginal musicians, her blending of traditional native sounds with a love for contemporary Pop music brings the best of her culture to the mainstream world.

The 2009 release of her first solo album, “Singsoulgirl” garnered a lot of attention, notably taking home four Aboriginal People’s Choice Awards for Best Album Cover, Best New Artist, Best Pop Album, and Single of the Year. Later the album was also nominated for a Western Canadian Music Award and a Juno. Inez has performed for the live broadcast of the 2009 & 2010 Aboriginal People’s Choice awards, 2010 & 2012 Aboriginal Day Live!, and 2012 Indspire Awards. She has been featured on CBC Radio, Winnipeg’s “Streetz FM” and has hosted the television show, “First Tracks” on APTN for three consecutive years.

But though you may be tempted at first listen to attach the prefix ‘Pop star’ to Jasper’s name, there’s far more to her than that.

She’s also a registered nurse, mother of two and a nationally recognized role model – as dedicated to realizing her own dreams as she is to inspiring others to reach for theirs – an artist whose ability to interpret the music she sings through the lens of her own life and experience is compelling in an industry filled with manufactured pop stars.

Inez travels extensively to urban centers and indigenous communities to share inspirational messages of higher learning and healthy living. “I love to connect with my fans and share my story with them. My favorite workshops are Healthy Sexuality and Health Careers but that’s just because I’m a nurse!” 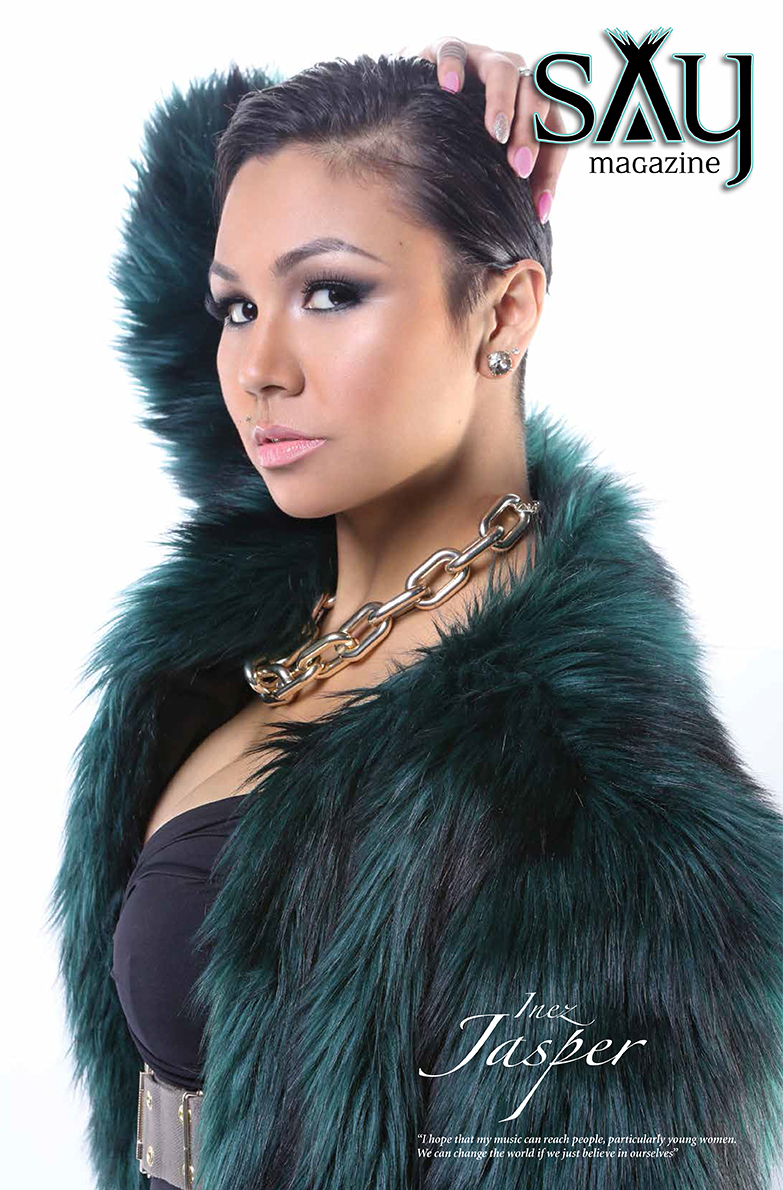 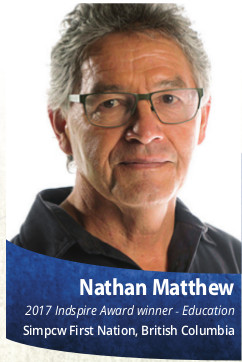