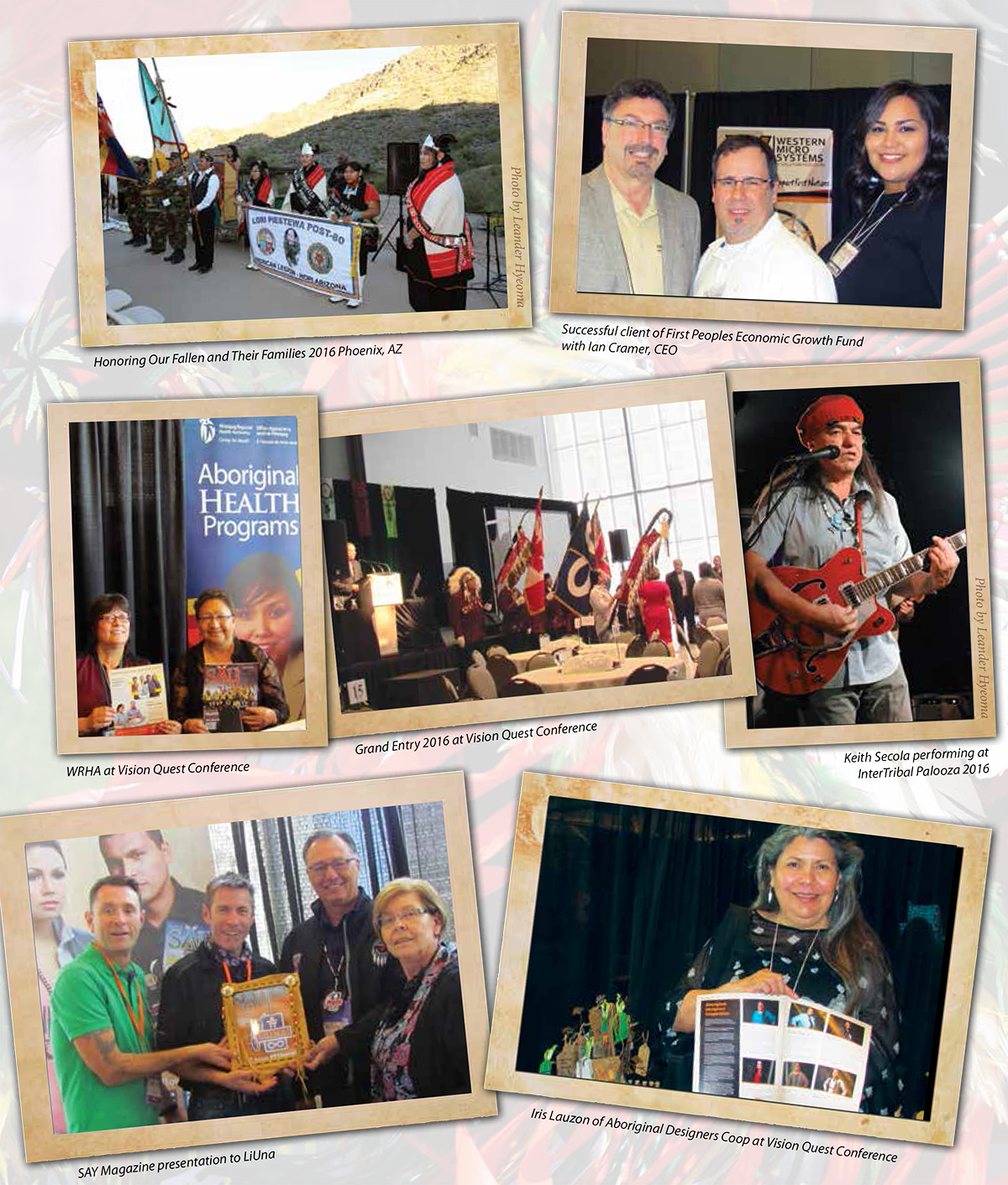 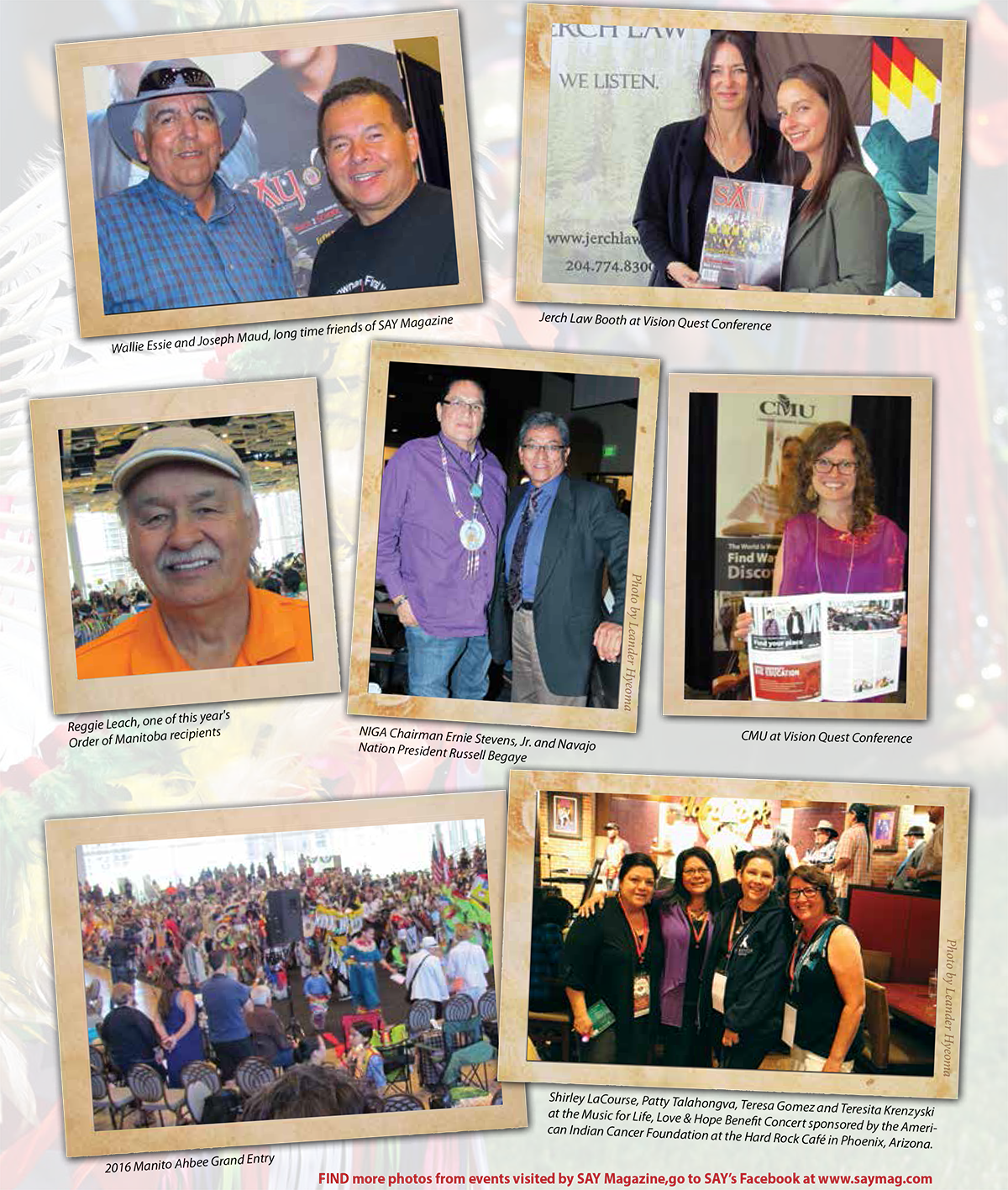 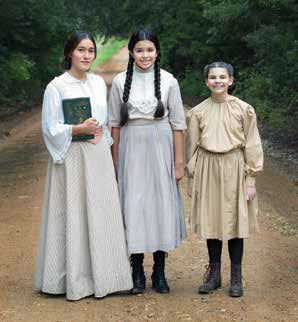 Malarie Drake, a Cherokee-Blackfoot child, learned the enormity of artful story telling and acting, when she was only an 8-year-old.

Among those she studied in a tiny thirdgrade Pottsville, Arkansas classroom was Te Ata Thompson Fisher, a renowned and celebrated Chickasaw Indian storyteller and actress from Oklahoma.

Malarie reveled in the lesson, penned a story and entered a school story-telling competition. She won.

She rehearsed and perfected the story for a panel of community leaders and noted professional storytellers at an arts festival. She claimed first prize again.

At 11 years old, she was cast as Te Ata’s sister in a full-length feature film. Malarie worked with movie stars of the first order in “Te Ata,” saying she bonded best with Q’orianka Kilcher, the lead actress in “Te Ata.”

Malarie added actors Gil Birmingham and Graham Greene “are so funny and so friendly. It was so much fun working with them.”

A year before accepting the role of Te Ata’s sister, “Avis Thompson,” Malarie was crowned 2013 Junior Pre-Teen Miss Arkansas. She was selected “top actress” at national pageant competition in Anaheim, California, and was awarded a scholarship to continue education in acting and improvisation.

In 2017, television viewers will have an opportunity to enjoy her acting skills in “Big Sky.” She is cast as a mixed-blood Native American named “Ayita,” which means “First to Dance,” ironic because Te Ata translates to “Bearer of the Morning.”

“Te Ata” was screened earlier in May at Cinetransformer Razorback in downtown Bentonville during the annual festival hosted by silver screen star Geena Davis. 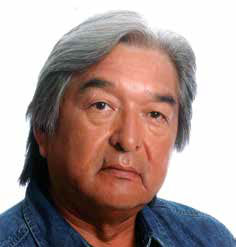 REENE is an Oscar-nominated actor for “Dances With Wolves.” In “Te Ata,” he brings Chickasaw Nation Governor Douglas Johnston to life.

Born in 1952 at Six Nations Reserve, Brantford, Ontario, Graham is one of the most respected First Nations actors of his generation. An Oneida of the Iroquois confederacy, he was raised in
Hamilton, Ontario, and worked his way through a series of manual jobs, including audio technician for rock bands, before becoming involved with theatre in the late 1970s in England and Canada.

He rose to international prominence with his Academy Award-nominated performance as Kicking Bird in Dances with Wolves, one of the most popular and acclaimed films of 1990.

Graham was nominated for a Gemini for his appearance in North of 60, and in 1997 nominated for his featured supporting role in The Outer Limits. In 2004 he was given the Earle Grey Award for Lifetime Achievement by the Academy of Canadian Film and Television. 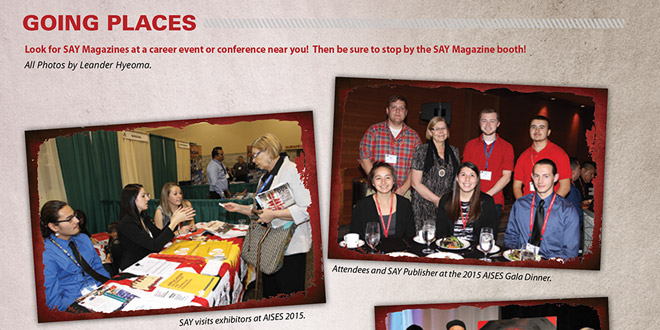 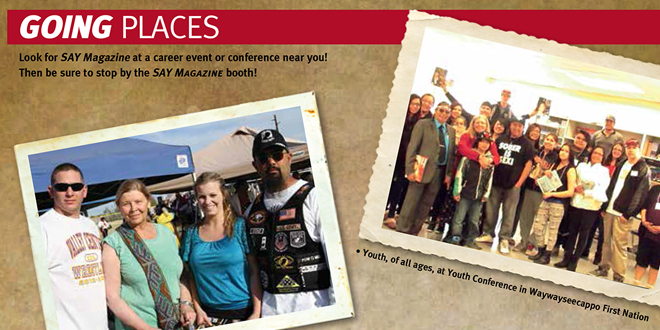 Going Places, Made in Manitoba Issue 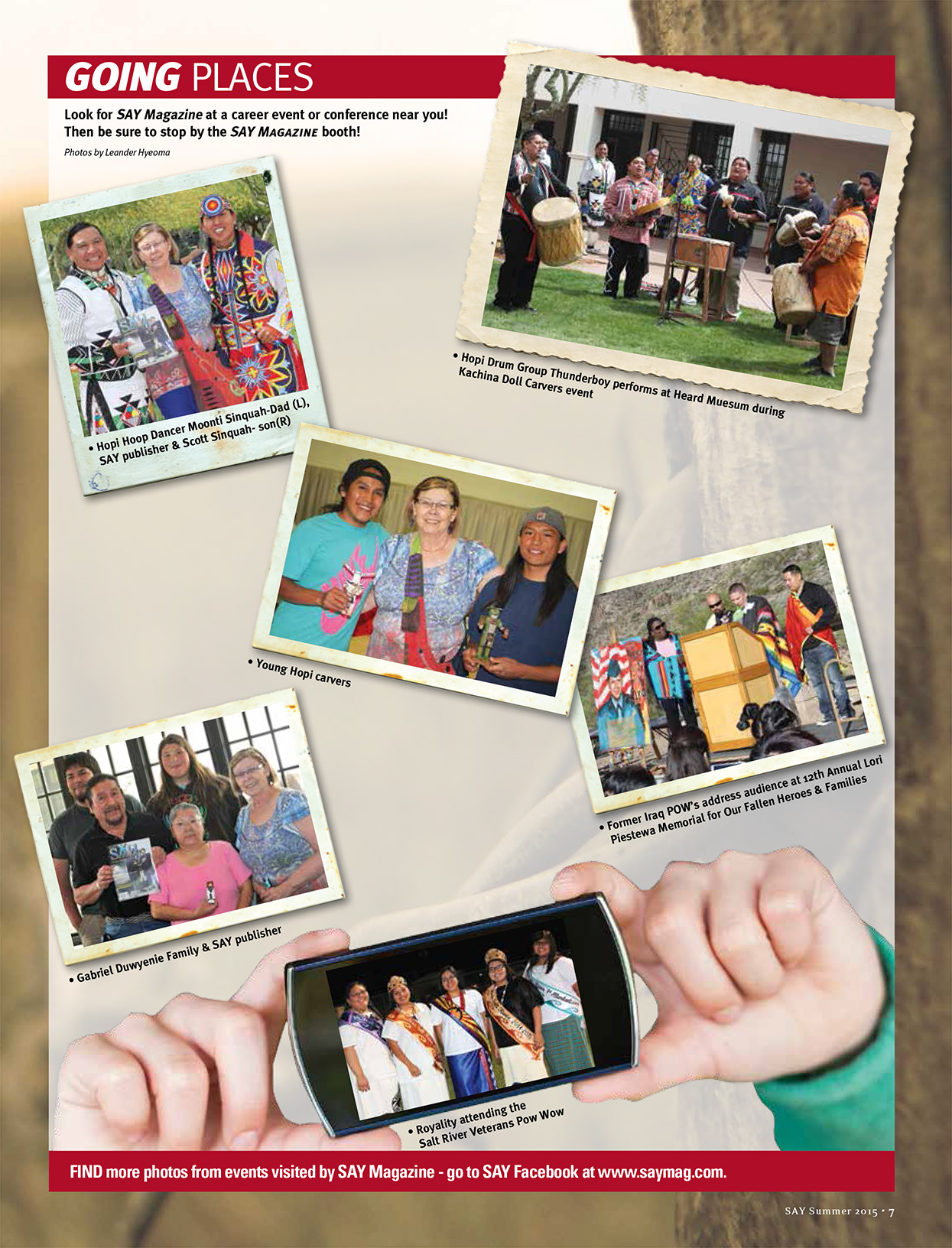 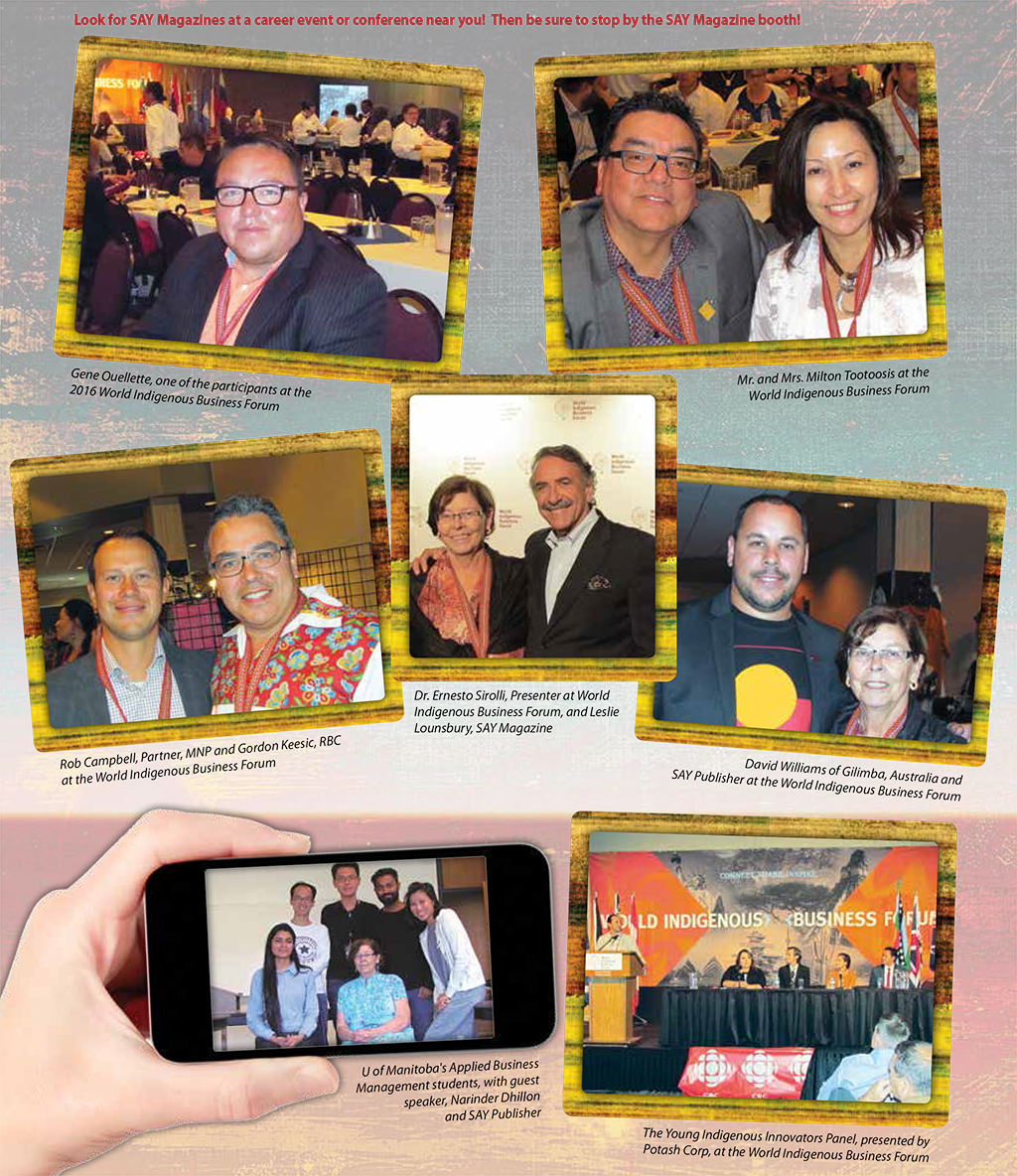