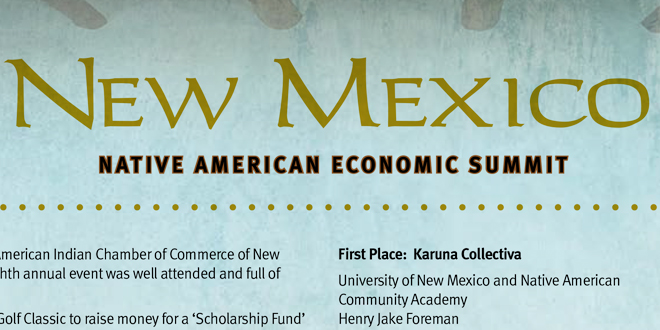 Hosted by the American Indian Chamber of Commerce of New Mexico, this eighth annual event was well attended and full of information.

Starting with a Golf Classic to raise money for a ‘Scholarship Fund’ for AIBA students attending the Robert O. Anderson School of Management at the University of New Mexico, and ending with inspirational workshops, there was something for everyone.

With several state and federal representatives participating, it was easy to understand everyone’s interest in this Summit when it is realized that 90% of employers in New Mexico are small businesses with twenty or less employees.

With a well-rounded roster of presenters, excellent details of many specific programs were readily available to attendees. But one of the key points made again and again, was the importance of retaining and keeping our community values.

Working with and for our youth was another theme repeated. One of the highlights of this conference was the new ‘Impact 2014’ Youth Summit Initiative, where students submitted a Business/Service Plan. With three awards presented for this competition the second day of the Summit, it was clear that this initiative was not only successful, but will continue in the future. 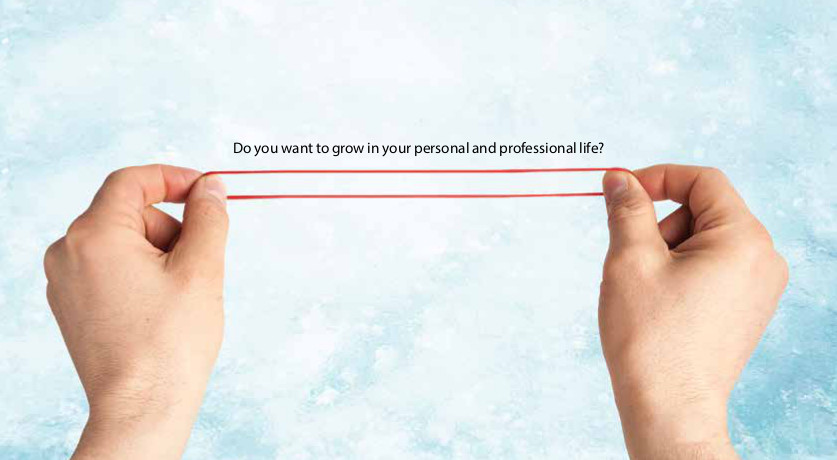 The Law of the Rubber Band 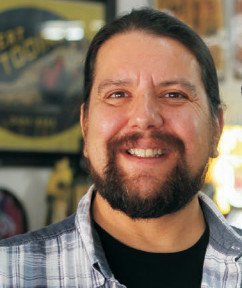 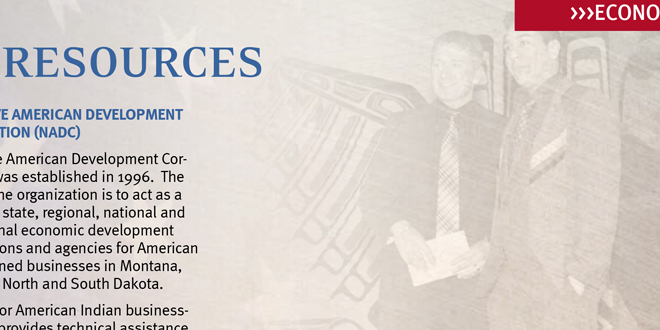