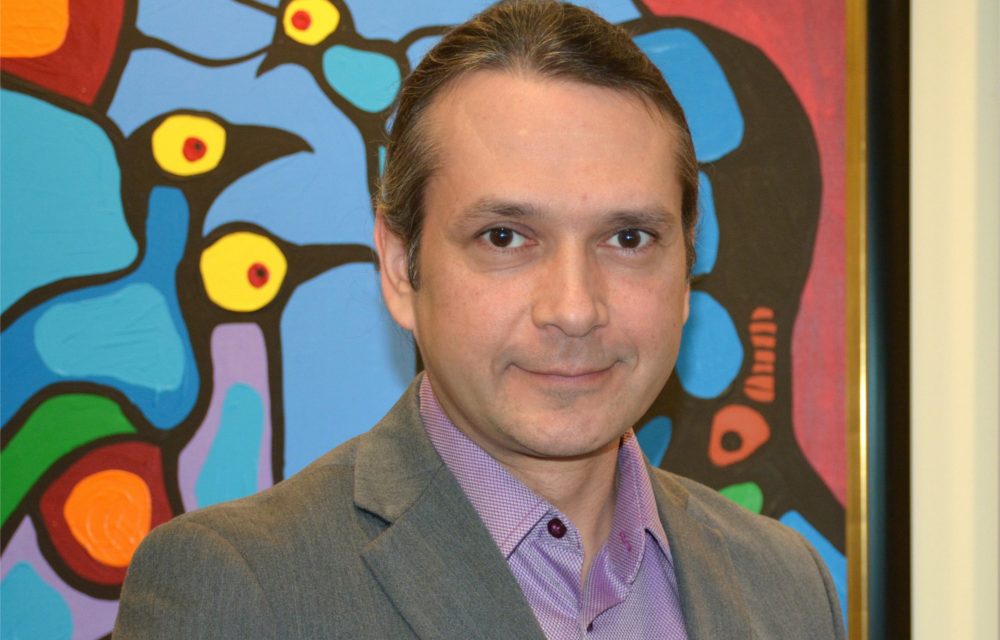 Writer and journalist Michael Hutchinson is a citizen of the Misipawistik Cree Nation in the Treaty 5 territory, north of Winnipeg, Manitoba. He has worked in media and communications in various roles, most notably as the director of communications for the Assembly of Manitoba Chiefs, project manager for the Treaty Relations Commission of Manitoba, and host of APTN National News. You may also recognize Hutchinson as the face of CTV Morning Live in Winnipeg.

As a busy communications professional and father of two girls, he doesn’t have a lot of down-time, but when he does, writing is something that just comes naturally. Earlier this year, CODE announced the recipients of the 2020 Burt Award for First Nations, Inuit and Métis Young Adult Literature, a Canadian literary award and readership initiative that recognizes excellence in Indigenous-authored literature for young adults (ages 12-18). This year, Hutchinson’s book The Case of Windy Lake (the first in a series of three books) won in the Honour Book English Language Category. SAY Magazine had the pleasure of interviewing Hutchinson to find out more about what inspires his work and how he feels about receiving this recognition.

SAY: When did you start writing and what was your inspiration?
Hutchinson: According to my peoples’ beliefs, everybody is given a talent by creation, and mine seems to be writing. When I was young, my dad didn’t really like TV—sometimes removing it for whole seasons—so I read a lot as a kid, which really inspired my writing. Because I had done so much reading, I knew what a good sentence sounded like. My writing got better in high school when it was clear that I wasn’t going to excel in music class. People then started noticing that I could write. I come from a big family, there’s seven kids in my family, so when you come from a big family and somebody says something you do stands out, you latch onto that like a life preserver.

SAY: How does your life inform your writing?
Hutchinson: I’ve always had conversations with people about the First Nation-Canadian relationship and so my hope was to write books, like the muskrat series, that educated and informed about First Nation people for young Canadians as well as First Nations youth themselves. When I was young, the Hardy Boy books were really big, but those stories did not reflect the childhood I experienced. I wanted to write books that reflected my childhood, and I want Indigenous youth to see themselves represented in books.

SAY: Do you relate to any particular characters in your book?
Hutchinson: I definitely relate to the family, as many of the characters in the story have similar characteristics to some of my family members. Snippets of conversations and experiences I had as a kid are woven throughout, and I believe many First Nation families can relate to them. Each of the muskrats are also unique characters. With his parents having passed away, Otter was raised by his grandpa—he knows the most about bushcraft spirituality so he represents the spirit. Chickadee and Sam switch back and forth between intellect and emotion, and leadership. Atim represents the physical self and that’s why he’s always hungry. He’s the biggest and most physical, and runs the fastest.

SAY: This book won a young adult literature award. Why is the Burt Award program important for Indigenous writers, readers and publishers?
Hutchinson: It’s always exciting to have your work recognized because there are so many types of books out there. When you do get recognized in this way, amongst other incredible writers, it’s such an honour. For us, as Indigenous writers, we’re sometimes pushed to the back or our books are in a special section of the bookstore. We may not be front and centre, so award programs like this provide not only a chance for advertising but also provide a greater audience, especially because CODE distributes these books to many different schools all across Canada.

SAY: How do you feel about your books being distributed in classroom kits across the country?
Hutchinson: My books were written with a purpose in mind, and that is to create a better relationship between Canadians and First Nations. Ultimately, the classroom is where I want my books to be so that I can reach young people and get feedback from teachers. I often teach online classes and it’s always interesting to get questions from students and hear about what stood out to them. They are so smart and perceptive, it’s always good to hear what they’ve felt when they read the books.

SAY: What advice do you have for young aspiring writers?
Hutchinson: Read, often! When you read books, you are exposed to different styles of writing and different ways of putting
sentences together while expanding your vocabulary and learning how words are used. You’ll find genres of books that you like and don’t like. Eventually the stuff that you like is going to become the palette you work from. What you read will be the colours you use when you write. The next step is to sit down and write—set a timer for 10 minutes every second day, or every third day, or once a week, where you sit down and focus. You may also find that joining a writing club will be helpful—somewhere to bounce ideas off of each other. The third thing is to find an editor. Find somebody who you like, who you will listen to and who knows what you’re trying to do, and get them to read your stuff. It doesn’t matter how brilliant you are in your head, if you can’t put it on paper or on the computer, it’s not going to reach the audience.

Since 2012, the CODE Burt Award for First Nations, Inuit, and Métis Young Adult Literature has honoured 20 prestigious Indigenous authors. Through this program, winning book titles have made it into the hands of Indigenous youth and teachers through the distribution of 50,500 books to over 800 schools, libraries and Friendship Centres in every province and territory in Canada. 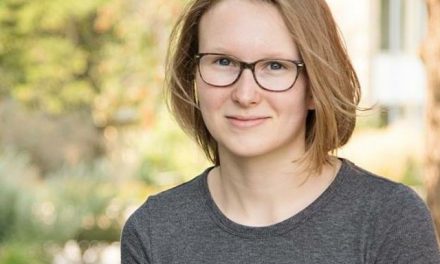 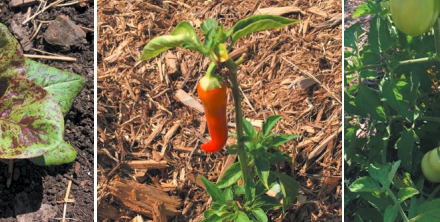 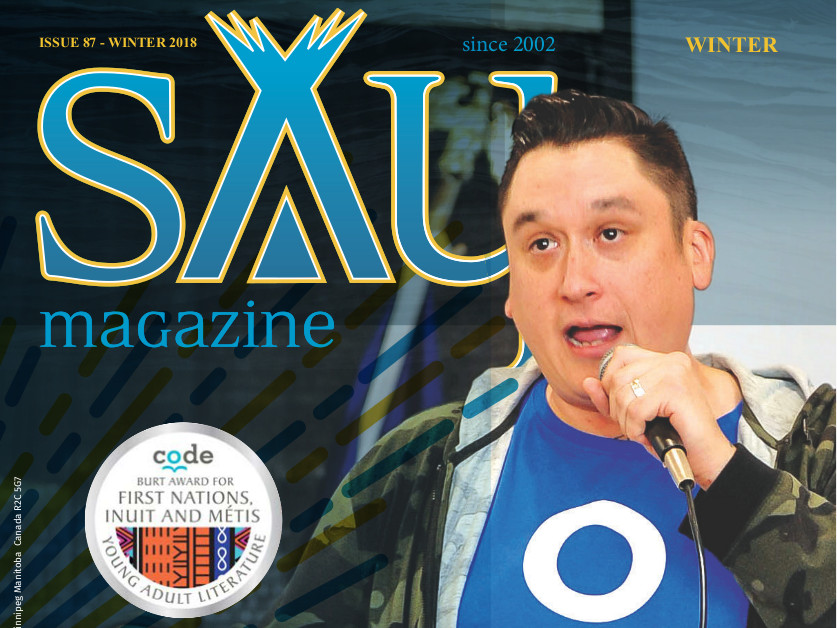 Read With Me: Ian Campeau 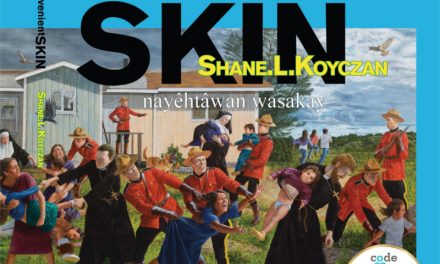