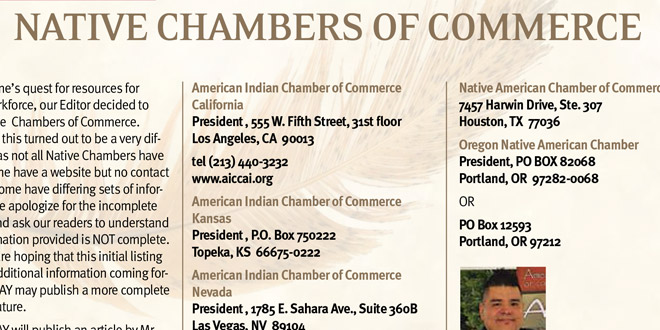 In SAY Magazine’s quest for resources for the Native Workforce, our Editor decided to research Native Chambers of Commerce. Unfortunately, this turned out to be a very difficult project, as not all Native Chambers have a website, some have a website but no contact information, some have differing sets of information. So, we apologize for the incomplete listing here, and ask our readers to understand that the information provided is NOT complete. However, we are hoping that this initial listing will result in additional information coming forward so that SAY may publish a more complete listing in the future.

To that end, SAY will publish an article by Mr. Russell F. Pedro, Business Development Specialist, American Indian Chamber of Commerce of New Mexico (AICCNM), on the important work done by the Native Chambers of Commerce and the benefits of partnering with them.

This article will appear in the SAY Summer issue on Partnerships, as SAY and the AICCNM have been partners for some time.

The American Indian Chamber of Commerce of Arizona was incorporated as a non-profit organization in 1996 in Arizona. The focus of the Chamber is to foster business opportunities between American Indian-owned businesses and corporations, create bridges between tribal economic development efforts and cities and governments, and to offer the best in resources, training and networking for the American Indian businesses.

We currently have monthly business mixers, a Yearly Tailgate Mixer, a “3 Amigo X-Mas Event’ and an Annual Economic Summit where we promote economic and business development, marketing and networking opportunities, and venues where are members can come together. The objectives of each summit have been to provide awareness, education, and opportunities to Native American and minority owned businesses, Tribal entities, government agencies and non-native businesses with intentions to do business with one another, create jobs and create business opportunities. 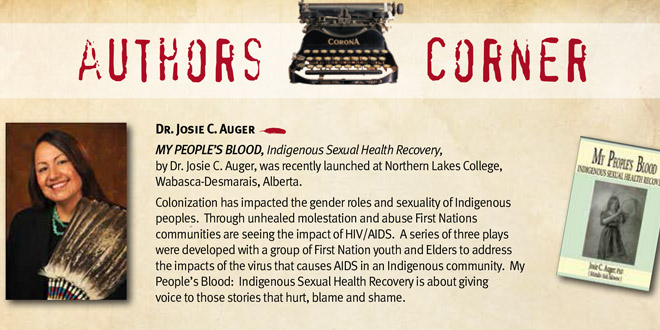 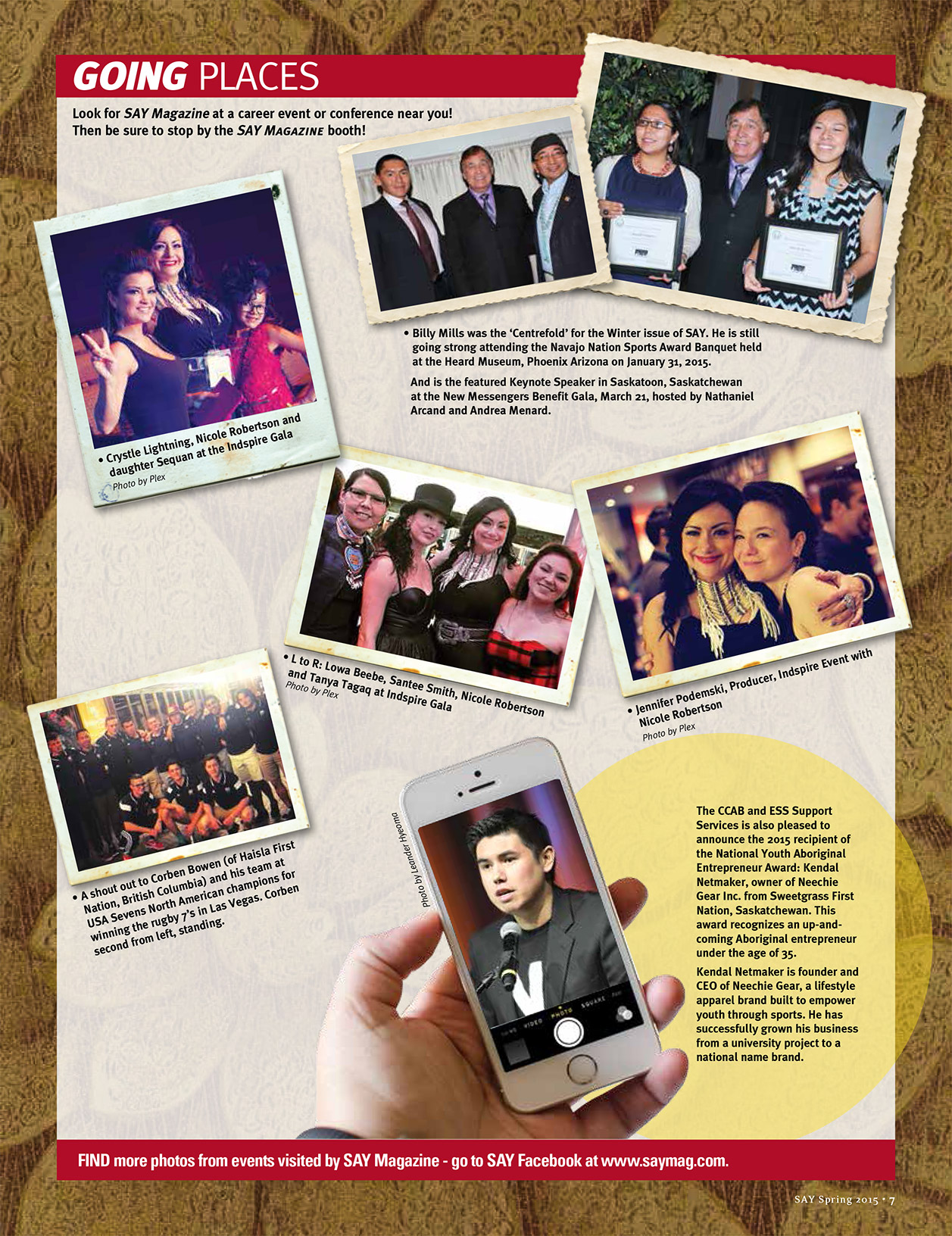 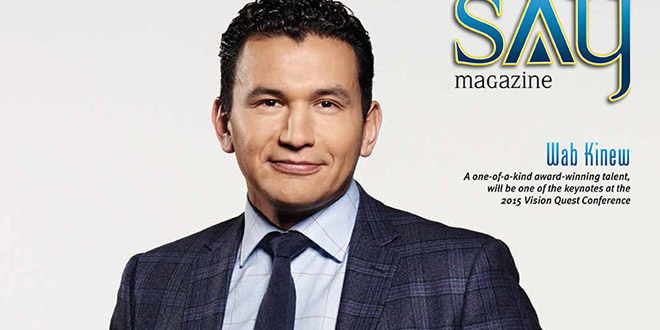