In August, 5,000 young athletes competed for a place on the podium in Canada’s largest multi-sport event of the year, the Niagara 2022 Canada Summer Games. Wrestler Eekeeluak Avalak made history when he became the first Inuk from Nunavut to win a gold medal at a Canada Games event, making him only the second athlete ever from Nunavut to medal at the Games.

Emotions ran high as fans cheered on 18-year-old Avalak during his gold medal match in the 52 kilogram category. With each point scored, the cheers got louder, excitement filling the room and the chanting of “Let’s go Eekee, let’s go!” heard loud throughout the facility. “I knew I had a pretty big lead and I thought to myself, ‘As long as I can keep my composure then I know I can win’,” says Avalak. And that’s exactly what he did! A score of 10-0 against his competitor from Alberta secured the gold medal, and the rest is history! 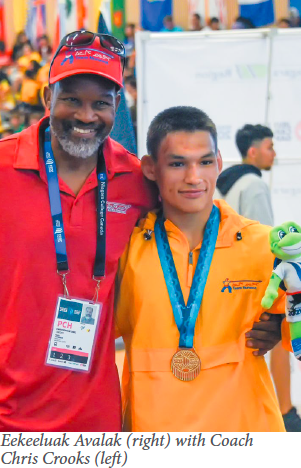 Overcome with emotion, Avalak dedicated his triumph to his late brother, whose heavenly birthday was just six days before the final day of competition. He also credits his success to everyone who has helped him along his journey, including the support of his home community of Cambridge Bay. Prior to attending the Games, Avalak had been training in Edmonton with the University of Alberta (U of A) wrestling team. With the support of his coach, Chris Crooks, and the Edmonton team, Avalak is now able to envision a future he didn’t think possible. Sport has the power to transform lives, and according to Avalak wrestling has not only changed his life, it saved his life. Keep reading to find out more about Avalak’s journey and what he hopes to accomplish in the future, in sport, academics and life.

SAY: So you are now living and training in Edmonton full time. Tell us more about school and what your day-to-day looks like. Avalak: I am currently going to a high school that allows me to split my time between class and training. I train six days a week, and most days I am up really early in the morning, around 5:00 a.m, to train, either wrestling or weight training. I’ve only been there for one month and I really like it, but it’s quite the culture shock. The school’s population is nearly the population of my whole community (about 1,700). Coming from such a small community in Nunavut, sometimes I would be the only person in class. So going from one person in the class to 20 other students in class is a big adjustment.

SAY: What do you love about wrestling? Avalak: I love the physical aspect of it, and how it really relates to life, whether it’s teamwork or going out on your own, working to achieve what you want to do. In practice, you have your teammates to help you improve and to encourage you to push through, but when it comes to competition time, it’s just me and my opponent.

SAY: How has wrestling impacted your life? Avalak: A huge positive impact is that it didn’t just change my life but it saved me from going down a path that no one wants to go down. Growing up I was a delinquent child. I didn’t listen to my parents and I didn’t really care what anyone thought. I would do what I wanted and get in trouble a lot. I was hanging around the wrong crowd. Wrestling helped me redirect my path. I would have gone downhill instead of up, and I wanted to go uphill. Wrestling helped me set my mind straight. If I wanted to excel in life then I needed to make some changes and take a step back from situations that could get me in trouble. 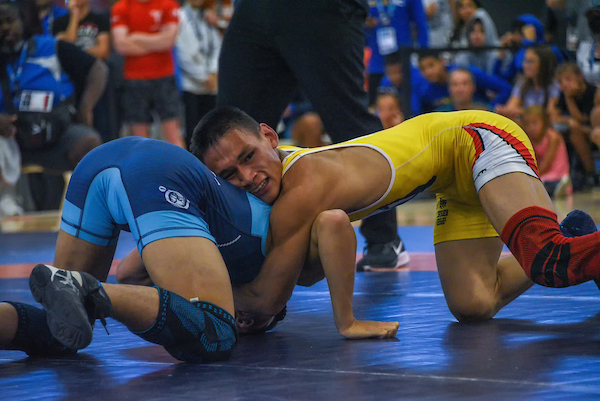 SAY: Congratulations on winning gold at the Canada Summer Games! I heard that everyone was in tears, you, your coach and the majority of the crowd watching. How did you feel in that moment? Avalak: It was a very heartfelt moment and a very emotional time for me. Before my semi-finals match that morning, I just had to step outside with my coach. I was just so overwhelmed; I just had to let some emotions out. During the match, I knew I was ahead and just had to keep my composure. I mean, obviously the physical component is a lot, but you have to really learn to focus. Wrestling is just as mentally tough as it is physically.

SAY: What does this win mean to you? Avalak: First of all, behind every successful person is a successful support system, whether it’s a community or someone who has your back. It’s the encouragement and little pep talks that make a big difference. Without the Edmonton wrestling team, the head coach there, my teammates, my community and especially my coach Chris—without them, none of this would have been possible. So my success is just as much theirs. The medal: the medal is just a bonus. The real victory is inspiring others. If a young kid like me, who was going down the wrong path, can change their life for the better, then so can anyone else. It’s never too late. Your past does not define who you are. 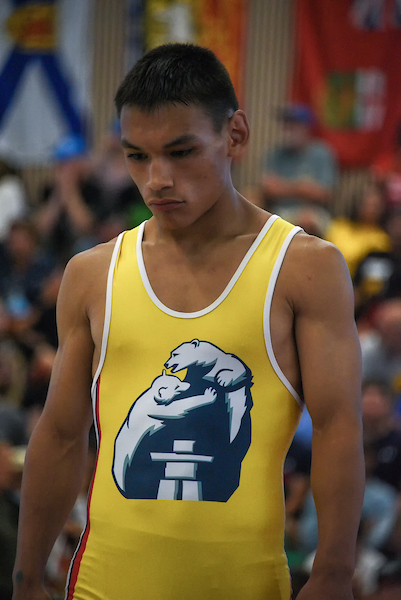 SAY: Wrestling has really opened some doors for you. Talk about your plans to attend university. Avalak: I started training with the Edmonton Wrestling Club and the U of A team back in 2017. The wrestling club is one of the best in Canada. The people and atmosphere are great—they’re very supportive and have similar goals. They’re the kind of people who you want to surround yourself with, to do better. The U of A is such a good school, so that’s where I want to go and I would like to take Native Studies to start. The school I am at now will help me get there.

SAY: Who has been instrumental in your success? Avalak: My coach Chris and his wife Paula have been very instrumental in helping me. They took me under their wing and into their home for the last few years. They have been a huge part of my life, of my success in wrestling, with school and in helping me pursue my goals. They are like my other parents. SAY: What are some of your future goals? Avalak: With wrestling, I want to represent Canada at the Olympics and one day at the World Championships. I strongly believe that being in Edmonton at the U of A wrestling club is the place that’s going to help me get there. I also want to be a motivational speaker. When I am satisfied with what I have accomplished in wrestling and in school, I’m going to go back to my hometown and continue my coach’s legacy of helping others and become a wrestling coach in Nunavut. 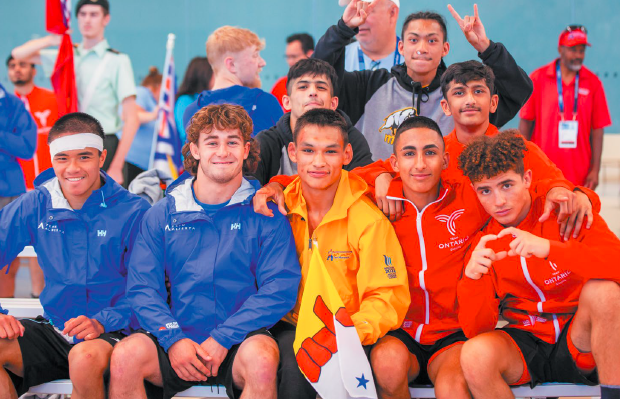 Danielle Vienneau, Editor-in-Chief with SAY Magazine, believes in the power of sharing stories to inspire greatness in others. To submit your story, email editor@saymag.com. 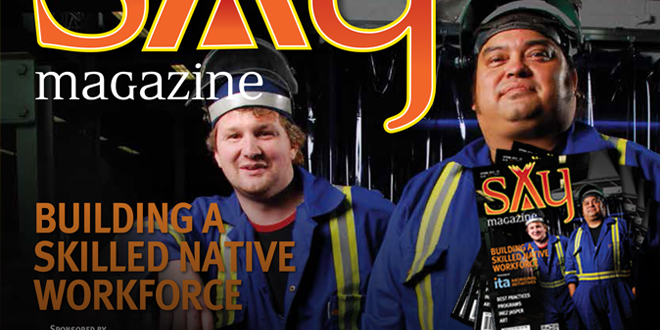 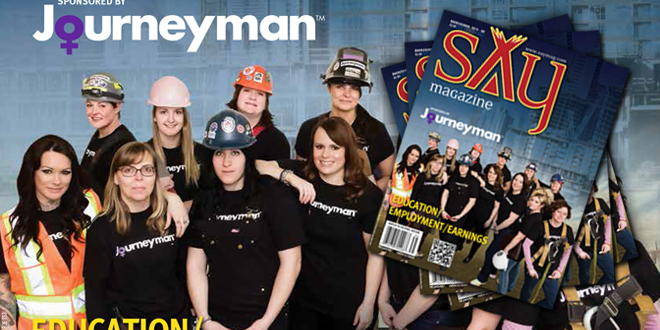