“The Creator works in mysterious ways,” McClellan (Mac) Hall said as he reflected on the nine years that have passed since he attended a conference in Montreal, Quebec, Canada, a conference that would change his life. Sponsored by a group called the International Centre for the Prevention of Crime, it was at this that he learned more about the issues faced by many First Nations people in Canada.

Hall, of Cherokee descent, is a graduate of the Native Teacher Education program at the University of Washington and is a former teacher and principal of two American tribal schools. He is the founder of the National Indian Youth Leadership Project (NIYLP) situated in New Mexico, USA. In operation for over three decades, the NIYLP focuses on positive youth development based on “traditional wisdom and values common to Indigenous people across North America,” primarily through outdoor adventure.

At the conference Hall saw a documentary about a Northwestern Ontario community called Pikangikum First Nation that had experienced multiple traumas and suicides—and he was shaken to his core. “This was a tragic situation,” said Hall. “I remember walking out after the video thinking about ways I could help and how we could bring our program [Project Venture] to that community. It made such an impression on me that I couldn’t get it out of my thoughts.”

The five-year youth engagement project managed by the OPP was named Project Journey, based on NIYLP’s signature program Project Venture. In 2013 the youth engagement program launched, providing the opportunity for students to learn in a positive and safe environment, and develop resiliency, self-esteem and leadership skills.

The OPP was instrumental in launching and delivering the program while mentoring community members and youth in the hopes that the program would eventually be taken over by the community and integrated into the school system.

Sergeant Chris Amell, who had been working in Pikangikum since 2007, was assigned as the Project Coordinator. The project aimed to cover a range of topics such as building relationships, self image, capacity building, skill building and healthy choices. The objective was to increase opportunities for youth in the community to use local resources and pull people together to meet their needs.

With guidance from Mac Hall and training through the NIYLP, the program model is based on Project Ventures commitment to respecting yourself and your community, and growing as a person. The program is targeted at students in grades 6 and 7, and incorporates a 26-week curriculum which follows the calendar year and includes a practical component. Project Journey partners with the new Eenchokay Birchstick School to deliver the curriculum two times a week. Each year the program has ended with a five-day celebratory canoe trip—a truly transformative experience for students.

Once “graduated” grade 8 students become junior leaders and have the opportunity to participate in community outreach initiatives such as Meals on Wheels, a bike riding program and splitting wood for Elders. Grades 9-12 students continue to act as mentors and champions of the program for the younger youth in spring break and summer camps, and have the opportunity to participate in the Summer Youth Employment Program.

To further engage the entire community in Project Journey, the program has expanded to include family activities, community service learning events, and arts and culture events, which create positive common experiences for youth and their families.

In order to remove barriers to participation, Project Journey was able to purchase much-needed equipment, clothing, food and snacks, and cover the cost of transportation to activities. “Through that approach, participation really increased. All that was required was a willingness to participate,” said Sergeant Amell. “With each small success you could see the community start to get behind the program itself. They started realizing that a lot of the things they didn’t think were possible, or too challenging, were being accomplished utilizing the resources in the community and in working together.”

The Summer Youth Employment Program was created in partnership with the community and initially engaged all youth working for the band. “The employment program had a really interesting and organic growth,” said Emily Atkinson, Assistant Project Coordinator. “We went from having 10 students employed in the first year to having 70 students employed in year five.”

By the 5th  year the program had incorporated an application process and several key positions for youth to apply for, such as manager and supervisor roles. “One of the byproducts was that we found we were tackling the youths understanding of how the workforce works without really planning for it,” said Atkinson. “We were teaching students what successful employment looks like and we were able to hone in on the interests and skills of the youth and connect them with an existing program in the school.”

By 2018 Pikangikum youth had proposed and built incredible capital projects in the community such as boardwalks, docks, picnic pavilions, play grounds, baseball diamonds, and walking bridges. These projects allowed youth to feel accomplished and proud in being able to give back to their community. All of these structures are still intact and this shows a sense of respect in the program,” said Samson Keeper, Chairperson, Pikangikum Education Authority. 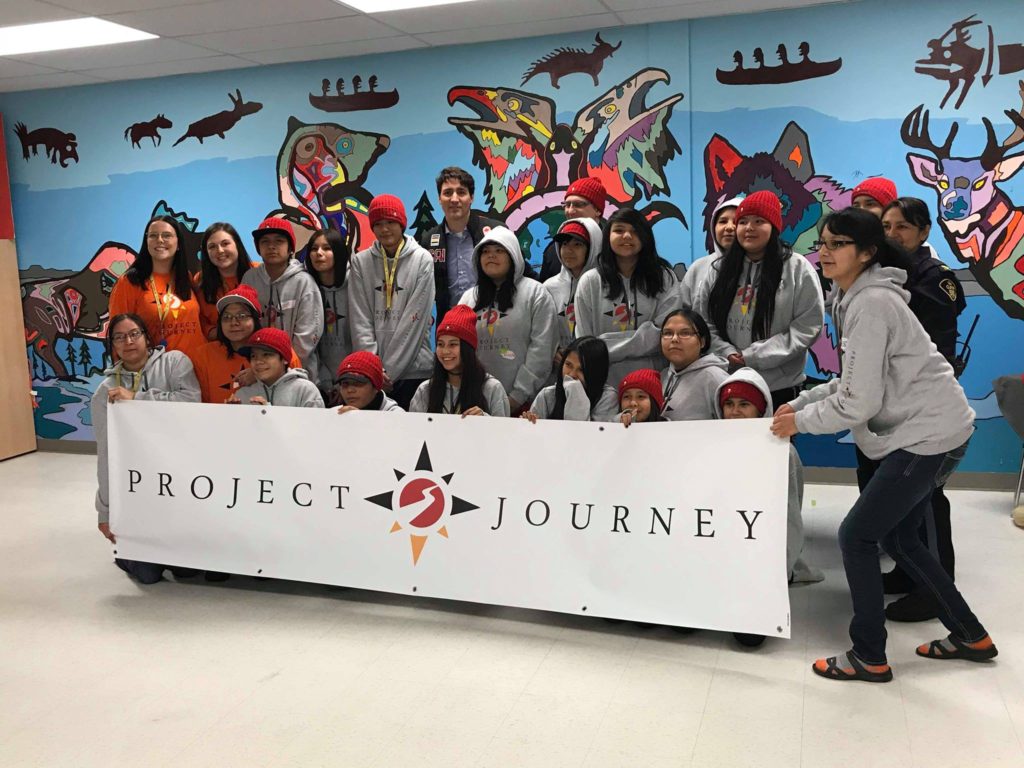 Project Journey established a strong partnership with the new school and health authority, creating a strong community support system. Through the curriculum and community activities, the program built the capacity for youth to take control over the matters that directly involve them, and helped teach community members and older youth how to lead the program.

“The program was so successful because there were people placed in full time positions in the community who were able to build relationships with the community, with Elders and with families,” said Atkinson. “The name Project Journey alone built such a positive reputation—a lot of people wanted to be tied to it because there were always exciting things going on.”

Young adults wanted to volunteer and young kids saw their siblings participate in exciting activities. The program essentially reached everyone from mom and tots playgroups to elders and everyone in between. “We were able to reach everyone in the community in some way through Project Journey. It was incredible to see that growth from the core curriculum and how that sprouted roots in the community,” said Atkinson.

Another indirect outcome of the program was the impact on the parents/guardians of the youth participants. They became the ones to connect the youth with the OPP. It gave people the opportunity to see that the OPP is not all about enforcement, and enabled the community to get to know individual officers and see the other side of what policing is all about.

The Legacy and Future of Project Journey

The funding from Public Safety Canada ended in November 2018 and through the OPP, Project Journey was able to be transitioned to the school. The community, school and education authority found the funding to sustain the program and were able to hire a First Nations facilitator to continue the program.

“The board of directors saw the importance of this program and all unanimously voted in favour of keeping the program in the school. Every day we get to see the program being delivered as their classroom is right next door to our office,” said Keeper.

It was important for the OPP to step back, allowing the community to take ownership and for others to flourish and grow the program in their own unique way. “We are currently training the youth that have been in the program for over three years to become the facilitators of the program, encouraging increased participation of younger students. In the long run we will see the next generation take over from the current facilitator trainees with Eenchokay Birchstick School as the driving force,” said Keeper.

The program leaves behind a legacy of youth leadership, increased competence and new infrastructure. Most importantly there were no suicides among the youth in the program over the five years which is a positive outcome seen across the board in all Project Venture modelled programs in the USA and Canada. Project Journey made a big difference in decreasing juvenile crime and arrests in Pikangikum, and as a bonus really improved the relationship between the community and the police. 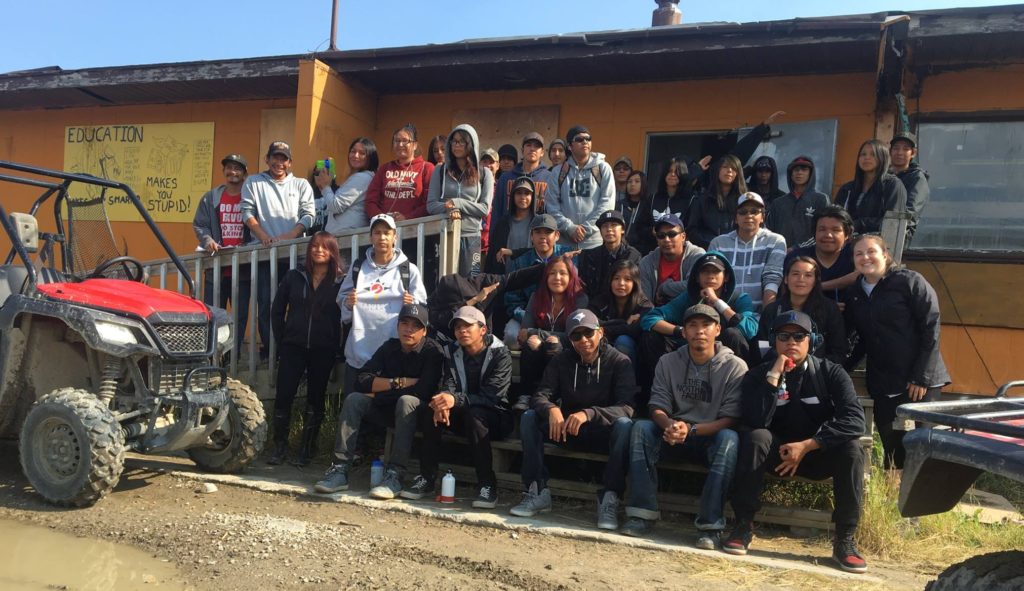 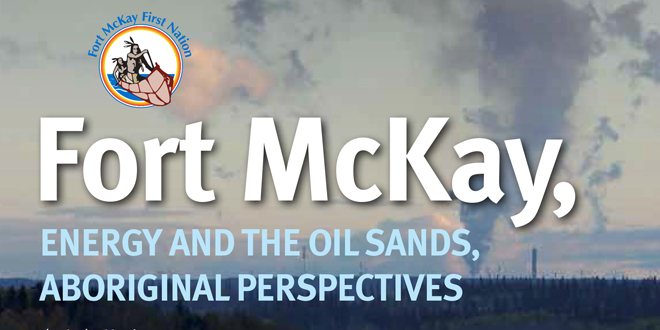 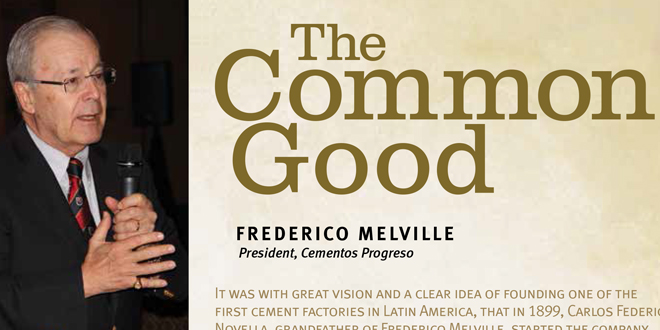 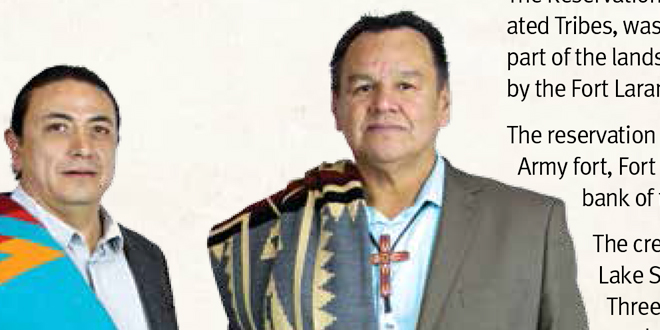 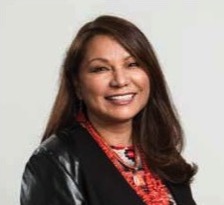