TORONTO, ON, July 31, 2014 – “Say Magazine adds a trusted distribution channel in NationTalk and NationTalk gains a great source for the much needed insightful content that Say produces”, said Don Barraclough, President and CEO of NationTalk, “This is what partnering in the Aboriginal community is all about, everybody wins.” continued Barraclough.

This Media Partnering forged through its Supporter Partner Program will also see increased visibility of the much needed Aboriginal job postings across Canada, with listings being shown on both NationTalk and SAY Magazine sites now. Another advantage, surfers will enjoy is the ability for readers to access SAY Magazine’s webstore from both NationTalk’s site and its new Indigenous Business & Finance Today that supports Aboriginal businesses.

NationTalk the distribution service for Aboriginal Canada’s content will also get some much prized SAY Magazine real estate in the deal and in return will be delivering selected SAY articles on a diverse range of important topics that impact all our lives.

Leslie Lounsbury, founder and publisher of SAY Magazine, says “this media partnership is a great example of Native people and businesses working together to ensure information is brought to readers across Canada in a timely, professional and accessible way.”

“SAY Magazine is delighted to partner with such a well-known and reputable resource such as NationTalk,” says Lounsbury.

Incorporated in 2006, by Aboriginal entrepreneur Don Barraclough, NationTalk started as a newswire and listing service that aggregated information relevant to the Aboriginal communities in Canada. Since inception, NationTalk has distributed over 90,000 Aboriginal specific media releases, and provided over $400,000 in communication services to numerous charitable, not-for-profit and small Aboriginal business owners across Canada. 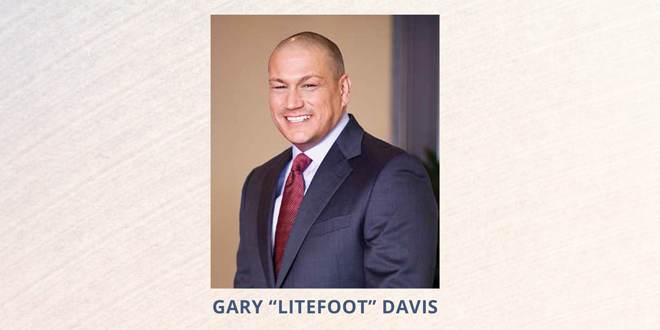 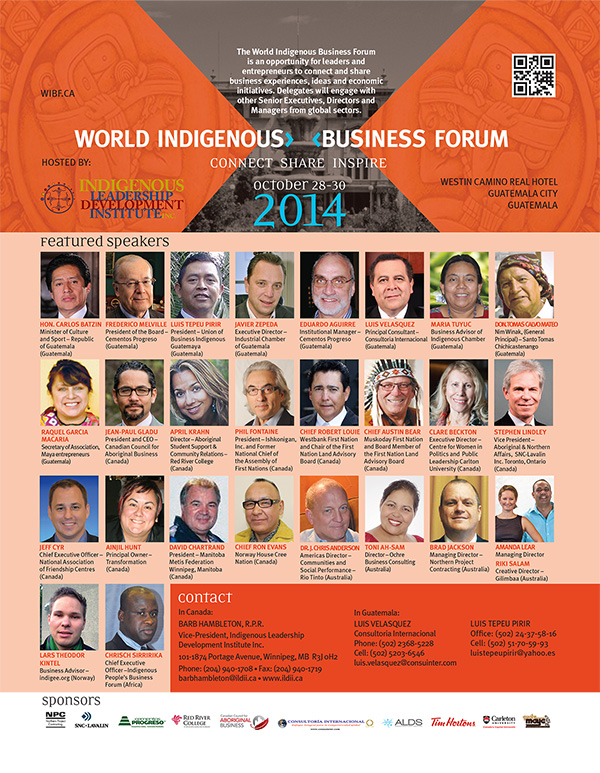 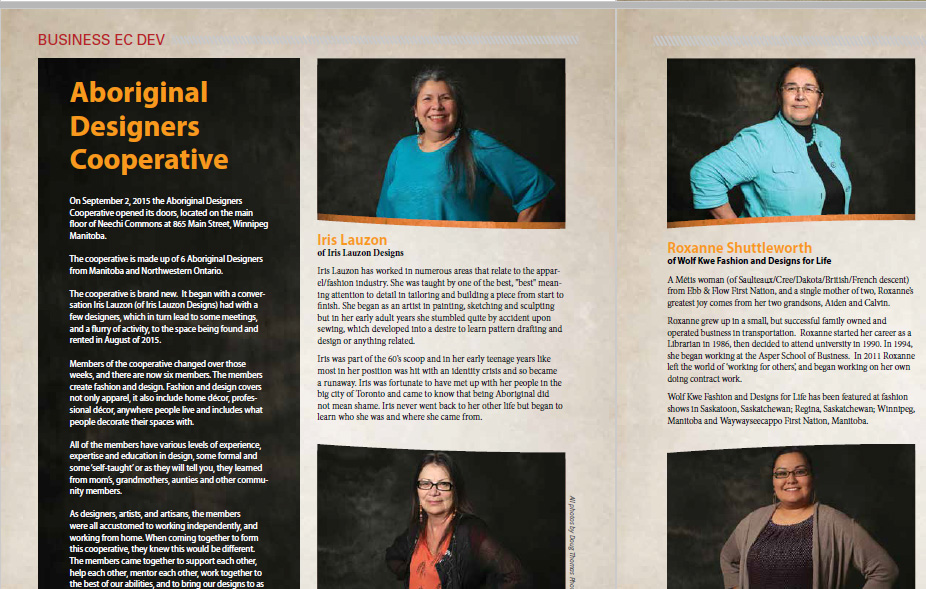 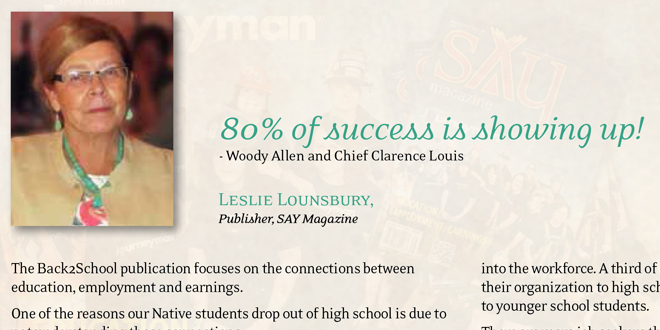 As Shown In NATIONTALK