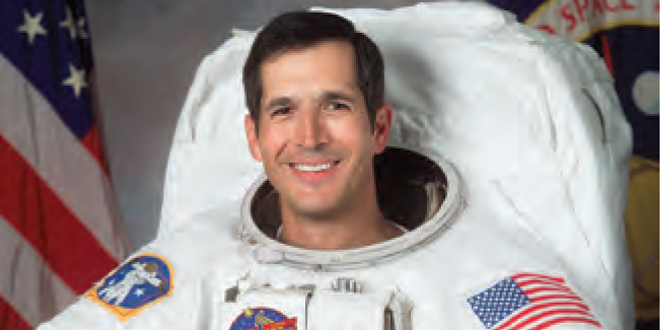 Producing sufficient numbers of graduates who are prepared for science, technology, engineering, and mathematics (STEM) occupations has become a national priority in the United States.

Astronaut John B. Herrington, Chickasaw, became the first American Indian in space. NASA sent Commander John Herrington to the International Space Station (ISS) on board the Endeavour in 2002.

John retired from NASA in 2005. He enjoys seeking new challenges, and recently earned his PhD in education from the University of Idaho. His dissertation research focused on the motivation and engagement of Native students in the STEM fields.

According to the National Science Foundation, Native American and Alaskan Natives earned just 0.6 percent of master’s degrees in science and engineering in 2009. That dismal statistic motivated Herrington to study different approaches to engage Native students in STEM education.

“MY RESEARCH INDICATED THAT NATIVE STUDENTS BECOME ENGAGED AND MOTIVATED THROUGH HANDS-ON EXPERIENTIAL, NON-COMPETITIVE, COLLABORATIVE LEARNING. THEY LIKE TO WORK IN GROUPS, THEY LIKE TO BUILD STUFF, THEY LIKE TO PERSONALIZE THEIR WORK AND SEE THE PRACTICALITY IN WHAT THEY’RE LEARNING RELATED TO THE THEORY.”

“I think we should highlight the accomplishments of traditional knowledge, which long predate the STEM disciplines and show students examples of the wonderful feats of engineering our ancestors were able to accomplish over the past centuries, using basic tools and understanding their environment.

Without the use of western mathematics or engineering, our ancestors were capable of building and inhabiting cities that exhibited tremendous engineering and scientific skill.”

Dr. Herrington has been asked to speak at the first-ever White House Tribal Youth Gathering in Washington, DC. The White House has partnered with The Center for Native American Youth at the Aspen Institute and the U.S. Department of the Interior to build a National Native Youth network.

Launched in 2014 at the White House Tribal Nations Conference, Generation Indigenous (Gen-I) strives to focus on improving the lives of Native youth through new investments and increased engagement. This initiative takes a comprehensive, culturally appropriate approach to ensure all young Native people can reach their full potential.

The Tribal Youth Gathering is a collaborative effort between the White House and UNITY (United National Tribal Youth) Inc. 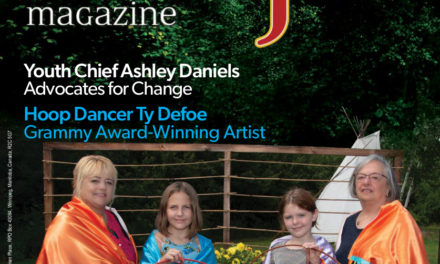 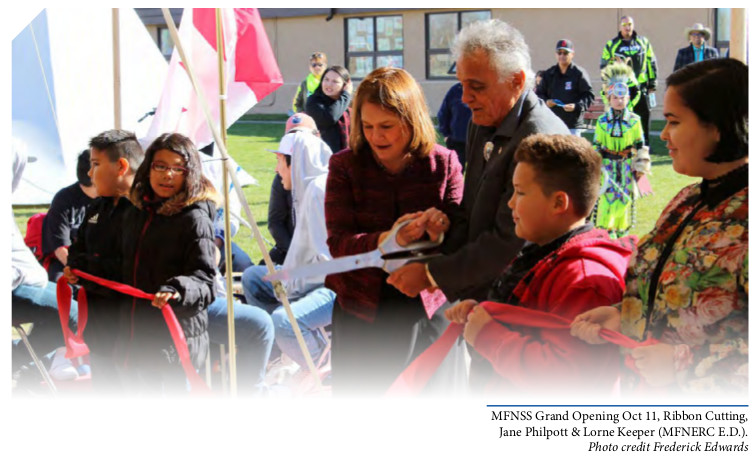 Manitoba First Nations School System- The First of its Kind 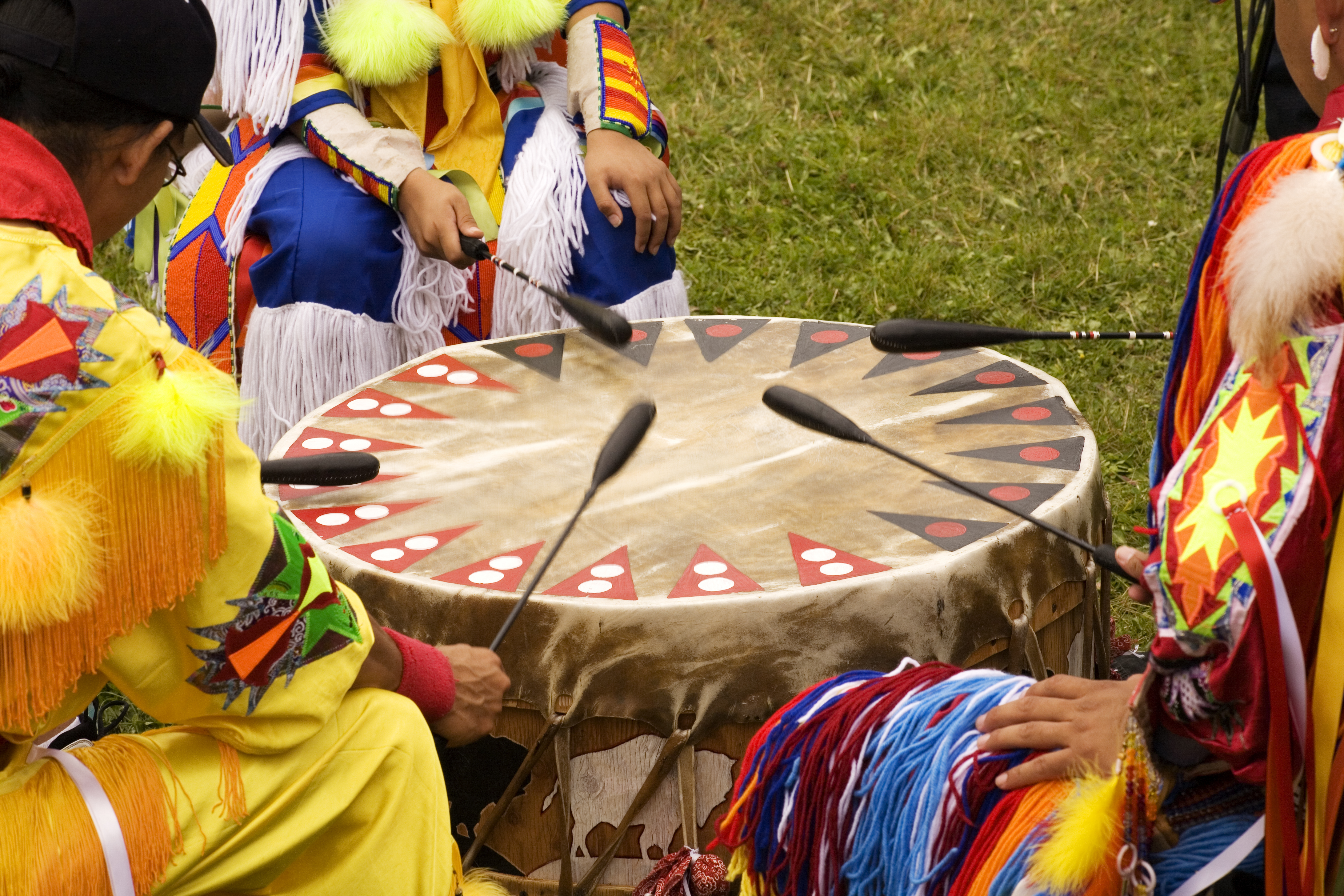