Celebrating their 25th anniversary, the 2018 Indspire Awards represents the highest honour the Indigenous community bestows upon its people. Throughout 25 years, the Indspire Awards have honoured 350 First Nations, Inuit and Métis individuals who demonstrated outstanding achievement in their fields. The show is a nationally broadcast celebration of culture, showcasing the diversity of Indigenous people in Canada and including performances by Canada’s biggest names in Indigenous entertainment. 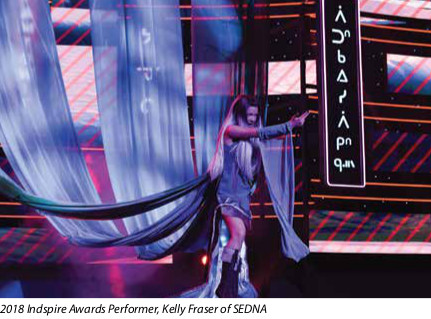 Each year, Indspire (with the help of their partners) brings hundreds of Indigenous youth to the Indspire Awards. These students experience firsthand the celebration of culture and achievement, and leave with a sense of pride for their community and excitement for their own futures. Indspire develops lesson plans to be used in conjunction with the show to expand the reach of the Indspire Awards and ensure that Indigenous youth across the country learn about these incredible Indigenous role models. 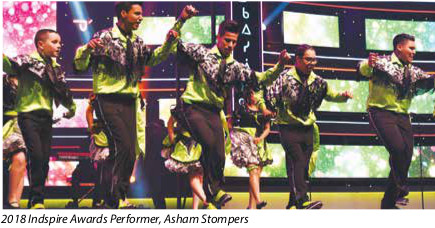 The theme of the 2018 Indspire Awards was inspired by the movement of Indigenous language reclamation and revitalization, and the idea of neon signs on a skyline. The goal was to create a show that embodied the essence of “Indigenous languages thriving”. Indigitropolis can be described as a place where Indigenous languages live and thrive. It is where Indigenous culture, ceremony and identity prosper, and where everything in life is witnessed through an Indigenous world view. It is rural, it is urban, it is everywhere. A skyline was constructed which embraced the entire stage to ensure that every performance, award recipient reveal and host introduction was being supported by language, identity and indigeneity.

The 2018 Indspire Awards ceremony was held in Winnipeg, Manitoba, Canada, on March 23, 2018 – to be broadcast on APTN and CBC at a later date.

Find out how you can nominate someone for the 2019 Indspire Awards at www.indspire.ca/indspire-awards

Paul Chartrand is a legal practitioner and a retired Professor of Law who has lent his expertise to some of the most significant developments in law and policy for Indigenous peoples in recent history. In 1991, Paul Chartrand was appointed one of the seven commissioners to Canada’s Royal Commission on Aboriginal Peoples. The resulting report included 440 recommendations for transforming the relationship between Indigenous and non-Indigenous people and governments in Canada and has become a framework for reconciliation. The report has led to historic initiatives like the Aboriginal Healing Foundation and the Truth and Reconciliation Commission. For nearly three decades, Mr. Chartrand participated as a representative and an advisor to Indigenous organizations in the process leading up to the adoption of the United Nations Declaration on the Rights of Indigenous Peoples (UNDRIP). The creation and adoption of UNDRIP is a significant milestone in the protection and promotion of Indigenous rights not only in Canada, but around the world. The Declaration was officially adopted by the Government of Canada in 2016.

At just nineteen years old, Tracie Léost is a young Indigenous leader, activist, and track and field athlete. In 2014, Léost won three bronze medals under the Métis flag at the North American Indigenous Games in Regina, Saskatchewan, Canada. In 2015, after learning of the disappearance of more and more Indigenous women and feeling a growing sense of frustration about the lack of political will to launch an inquiry into the issue, Léost set out on a four-day 115 km run to raise awareness. She raised over $6,000 for the Families First Foundation and garnered international attention. In September 2016, the Government of Canada launched the National Inquiry into Missing and Mur- dered Indigenous Women and Girls. Now in her second year in the Indigenous Social Work Program at the University of Regina, Léost continues to advocate for Indigenous peoples 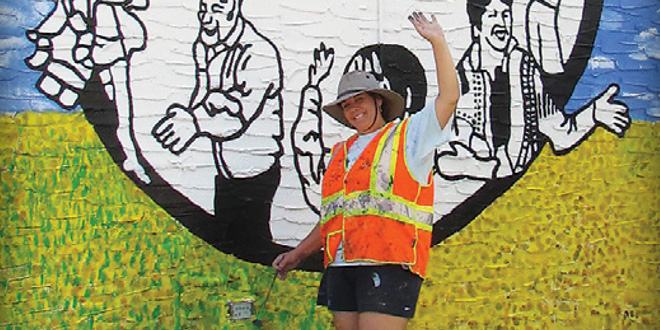 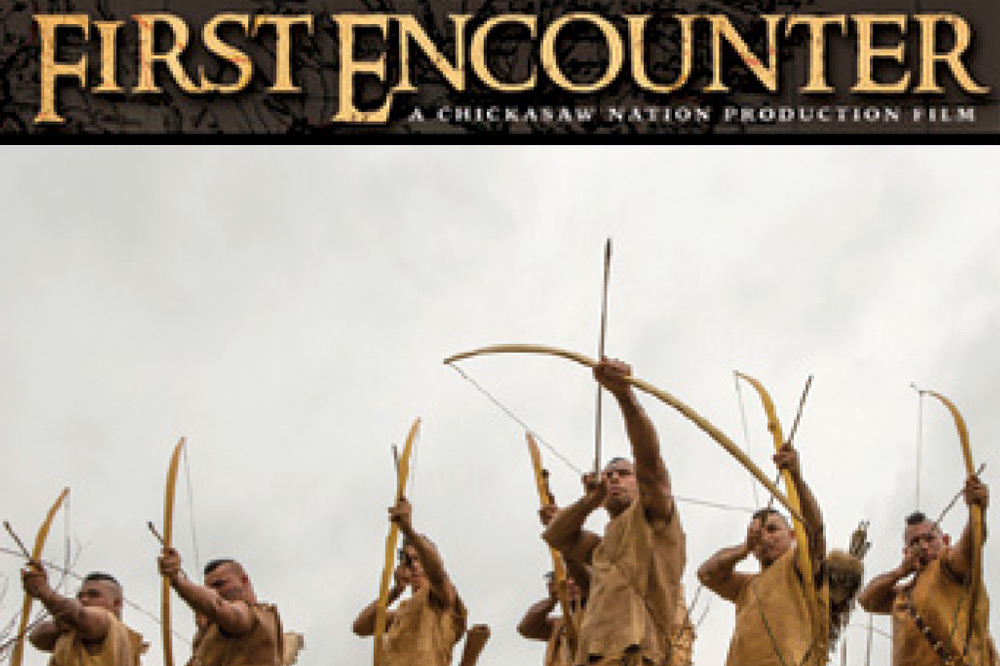 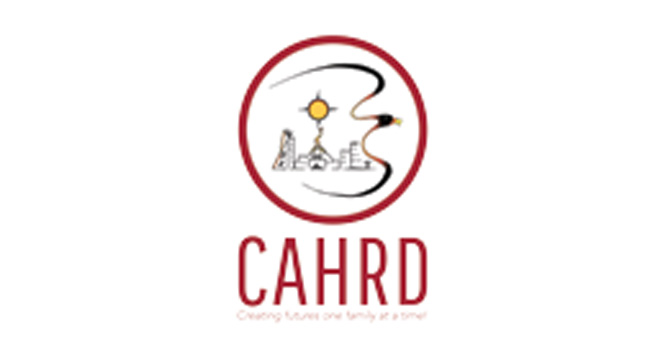