The World Indigenous Business Forum is a platform that engages Indigenous people in global economic discussions. There are four main sectors that focus on Global Indigenous Issues: Community, Industry, Academic and Government.

The Sixth Forum was held in Honolulu, Hawaii October 27 to October 29, 2015. Some of the highlights included Opening Ceremonies on the beautiful grounds of the Iolani Palace; the conference venue Waikiki Marriott Resort and hotel for delegates were within sight and walking distance of Waikiki Beach; former National Chief of Assembly of First Nations Phil Fontaine could not contain his excitement about the Canadian federal election results; President David Chartrand of the Manitoba Metis Federation was passionate about the changes for Metis people; Rosa Walker, ILDI President and CEO and Barb Hambleton, ILDI Vice-President were pictured with David Williams of Gilimbaa: An Indigenous Creative Agency (with whom SAY Magazine entered into a collaborative arrangement at the WIBF) and Nick Jardine, the Principal Owner of Urban Handyman and Master of Ceremonies); presentation by Russell Pedro, of the American Indian Chamber of Commerce of New Mexico and long-time partner of SAY Magazine; the standing ovation for the Kaboni brothers, aka DahBroz (who will be sponsoring a SAY Magazine photo contest for Native youth under the age of 14 – look for it soon!); the outstanding line-up of performers which included: powwow dancers, a jigger, a hulu dancer, show stopper singer Ivan Makil (we just didn’t know Ivan!), David Williams amazing didgeridoo playing, Ali Fontaine’s singing and of course Chief Dennis Meeches singing his heart out for his wife. 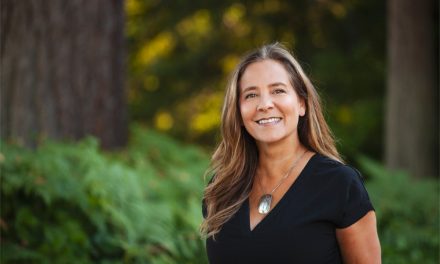 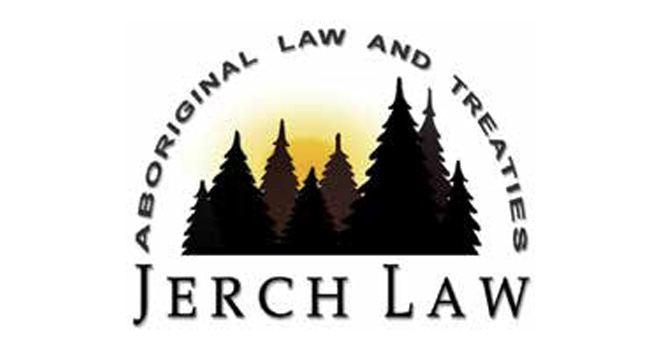 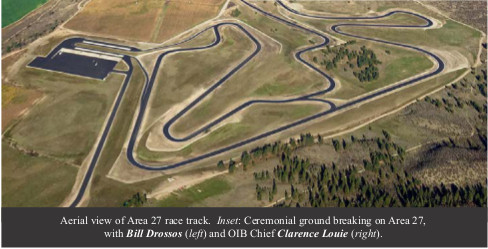