The ancestral custom of throat singing was almost lost (in Canada) over 100 years ago when it was banned by Christian missionaries. Thankfully, Elders were able to pass on the ancient oral technique to younger generations, who are now bringing it to the forefront of the North American music scene. But from where does throat singing originate? And how does one create those deep unique harmonies?

The human voice is an incredible instrument capable of producing multiple notes at a time. Through throat resonance (vibrations that create tone through and within your mouth, throat and nasal passages) and good breath coordination, tone can be further amplified, using the mouth to create precise shapes and vowel sounds.

In Canada, the Inuit form of throat singing, or katajjaq in Inuktitut, is practiced almost exclusively by women. It can be performed solo; however, the traditional form is most commonly performed in pairs—a duet of sorts where women stand face-to-face, often holding each other’s arms, with no instrumental accompaniment. Traditionally, katajjaq was a game women and girls would play as a form of entertainment, a competition; the first to laugh, stop or run out of breath lost the game. The technique used is called circular breathing, which includes short, sharp rhythmic inhalations and exhalations. One singer leads while the other fills in the gaps during silent intervals. This blend of vocal abilities (often described as husky chanting and low growling) is nothing short of impressive.

But the origin of throat singing goes far beyond Northern Canada, to Central Asia and South Africa, where meanings, techniques and styles differ.

Overtone singing, known as eefing, is a deep style of throat singing unique to the Xhosa people of Bantu in southeastern South Africa. With a technique similar to beatboxing, eefing is a low rhythmic call-and-response type of vocalization, and an integral part of party songs and dances.

In Tuva, Russia (northwest of Mongolia), khöömei is a form of throat singing traditionally practiced by men, most of whom have been learning the art since childhood. The Tuvan vocal tradition also uses circular breathing and imitates the sounds of the environment, from animals to streams, to wind and everything in between. Once a folk tradition, throat singing is now an integral part of Tuvan identity.

Today, when you hear the words “throat singing”, the name that may very likely come to mind is Canadian icon and Inuit throat singer Tanya Tagaq. Tagaq, who mixes traditional Inuit throat singing with modern pop and alternative sounds, is widely known for her intensity, political views and collaborations with Icelandic singer-songwriter Björk back in 2004. Beyond giving voices to Indigenous artists everywhere, she has also helped highlight one of the most unique and oldest forms of Indigenous music, all while paving the way for the next generation of throat singers. 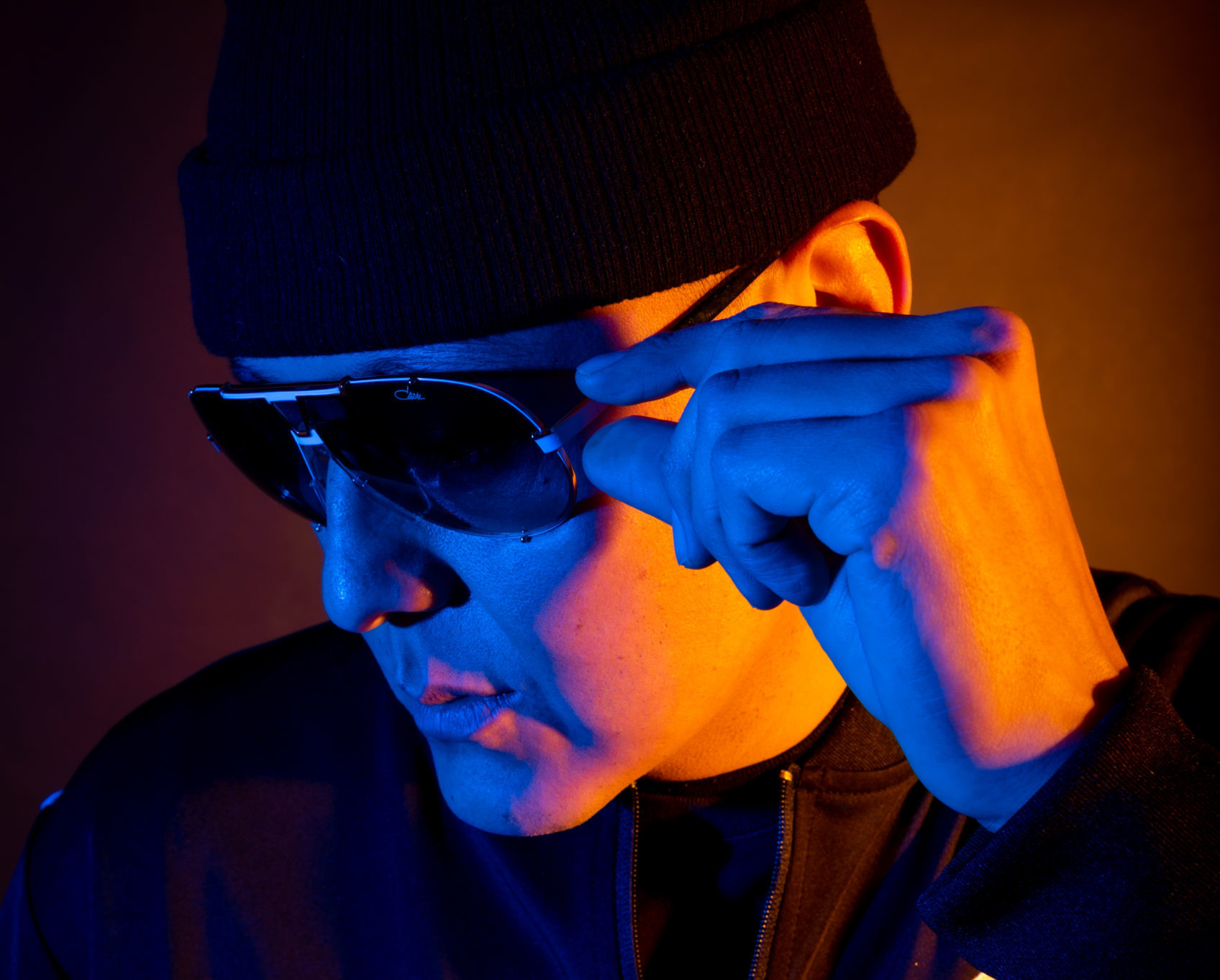 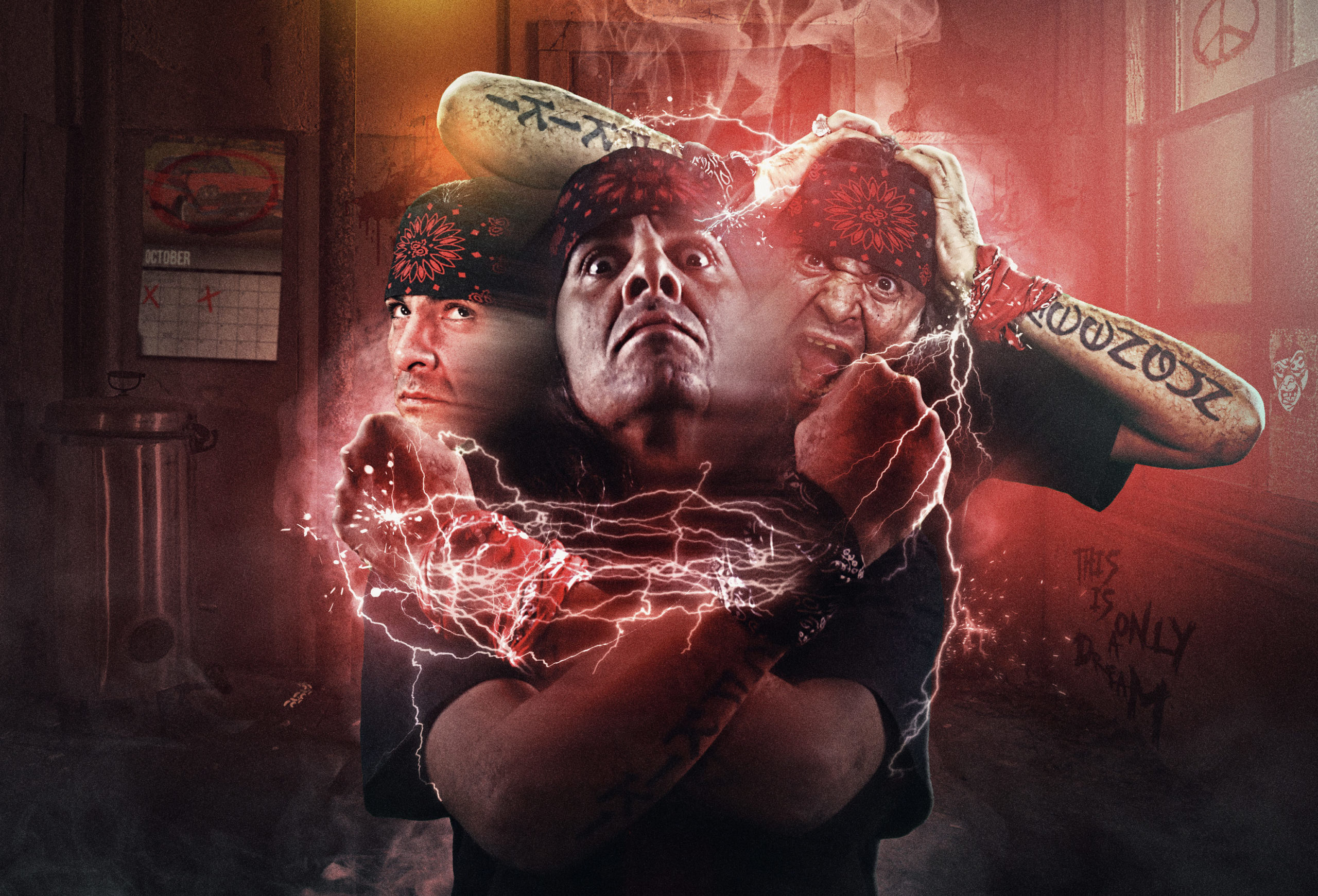 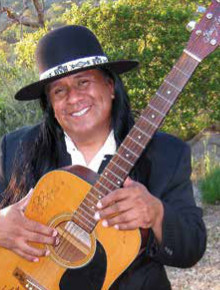 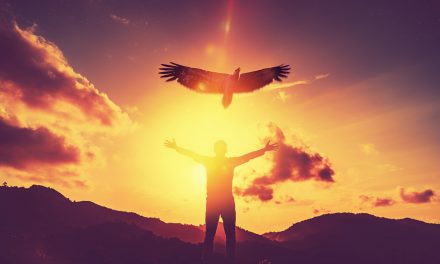