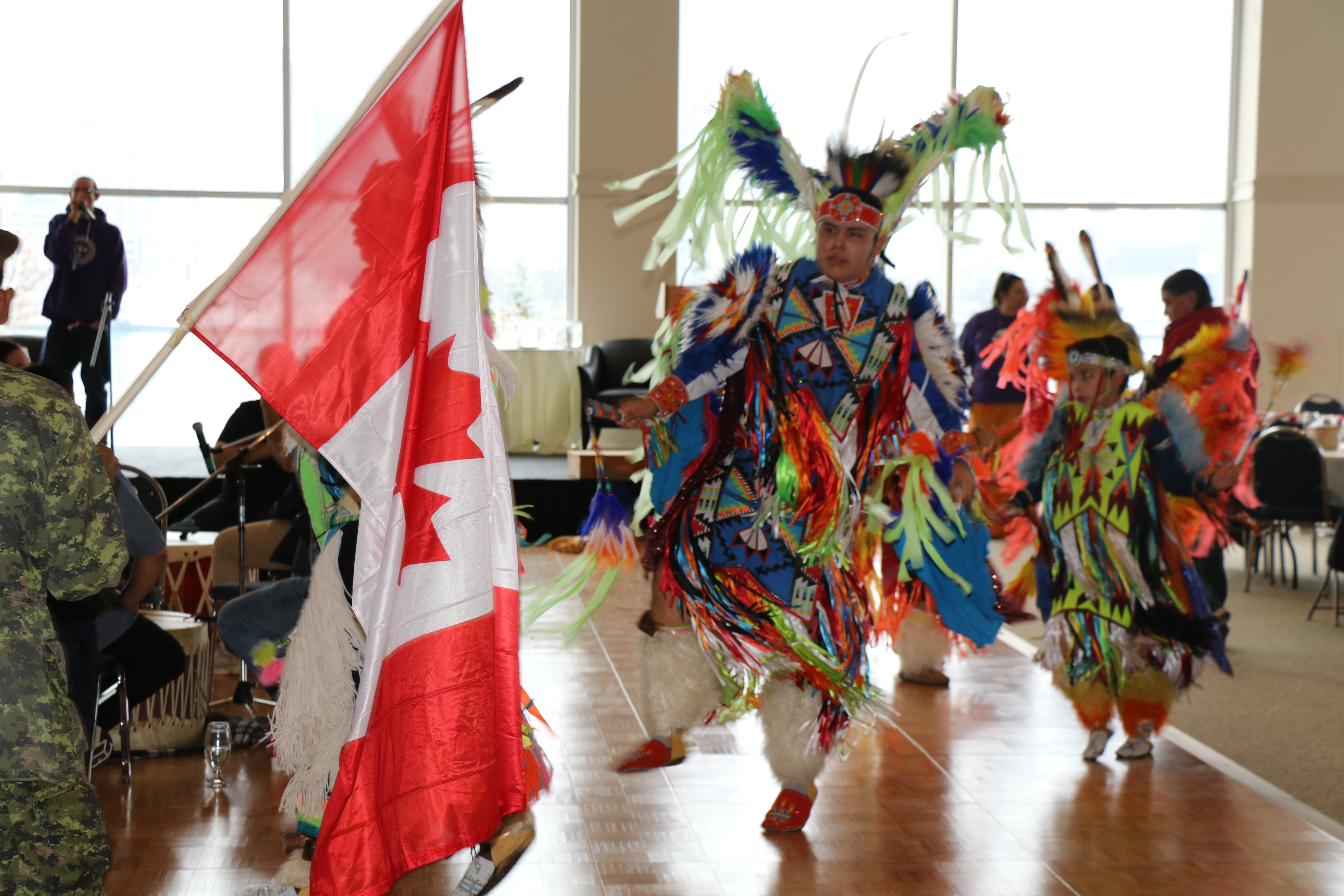 Windsor Law, in partnership with Sunchild Law, was honoured to host the 2018 World Indigenous Law Conference under the title and theme “Waawiiatanong Ziibi: Where the River Bends, The Application of Indigenous Laws in Indigenous Communities and in the Courts”. The conference was held at the St. Clair Centre for the Arts along the beautiful riverside on the border of Windsor, Ontario, Canada, and Detroit, Michigan, USA.

The conference originated in New Zealand in 2012, then was hosted by Australia in 2014 and California in 2016. The 2018 conference hosted by Windsor Law was the fourth conference, represented by the North on Turtle Island and held on the traditional territory of the Three Fires Confederacy, the Ojibway, Odawa and Potawatomi peoples. The next World Indigenous Law Conference is scheduled to take place in Brazil next year.

The intent of the conference is to recognize and highlight the Indigenous laws that have always existed around the world, explained Beverly Jacobs, Assistant Professor in the Faculty of Law and Conference Co-Chair. “Part of the struggle is that, historically, the way law has been taught is through colonial law. Now we have the opportunity to recognize Indigenous law and to respect it as much as colonial law.”

In addition to the 320 professionals, leaders and decision makers who attended the conference, 160 local first-year Windsor Law students joined, both as volunteers and audience members, the various panel discussions, keynote addresses and entertainment events.

“I definitely think this conference has tremendous value,” said 26-year-old student Samuel Abbot. “It’s about bringing together communities from all over the world and seeing the Indigenous legal traditions, as well as the cultural perspectives.” 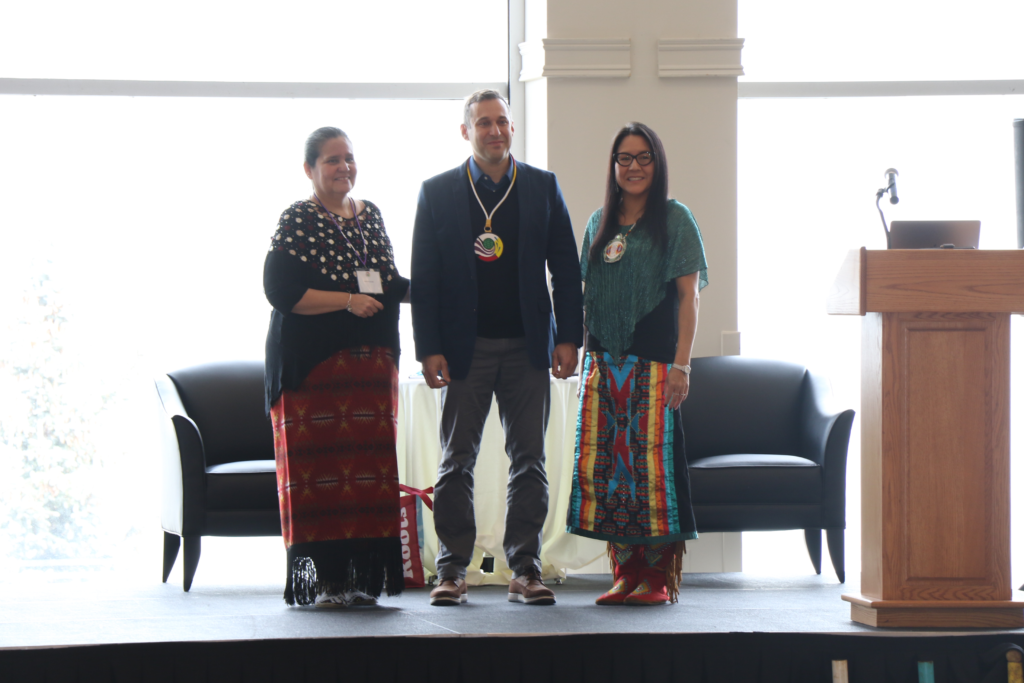 Windsor Law is strongly committed to promoting Indigenous voices and scholarships in the Windsor community and within the legal profession. For more information, visit www.uwindsor.ca/law. 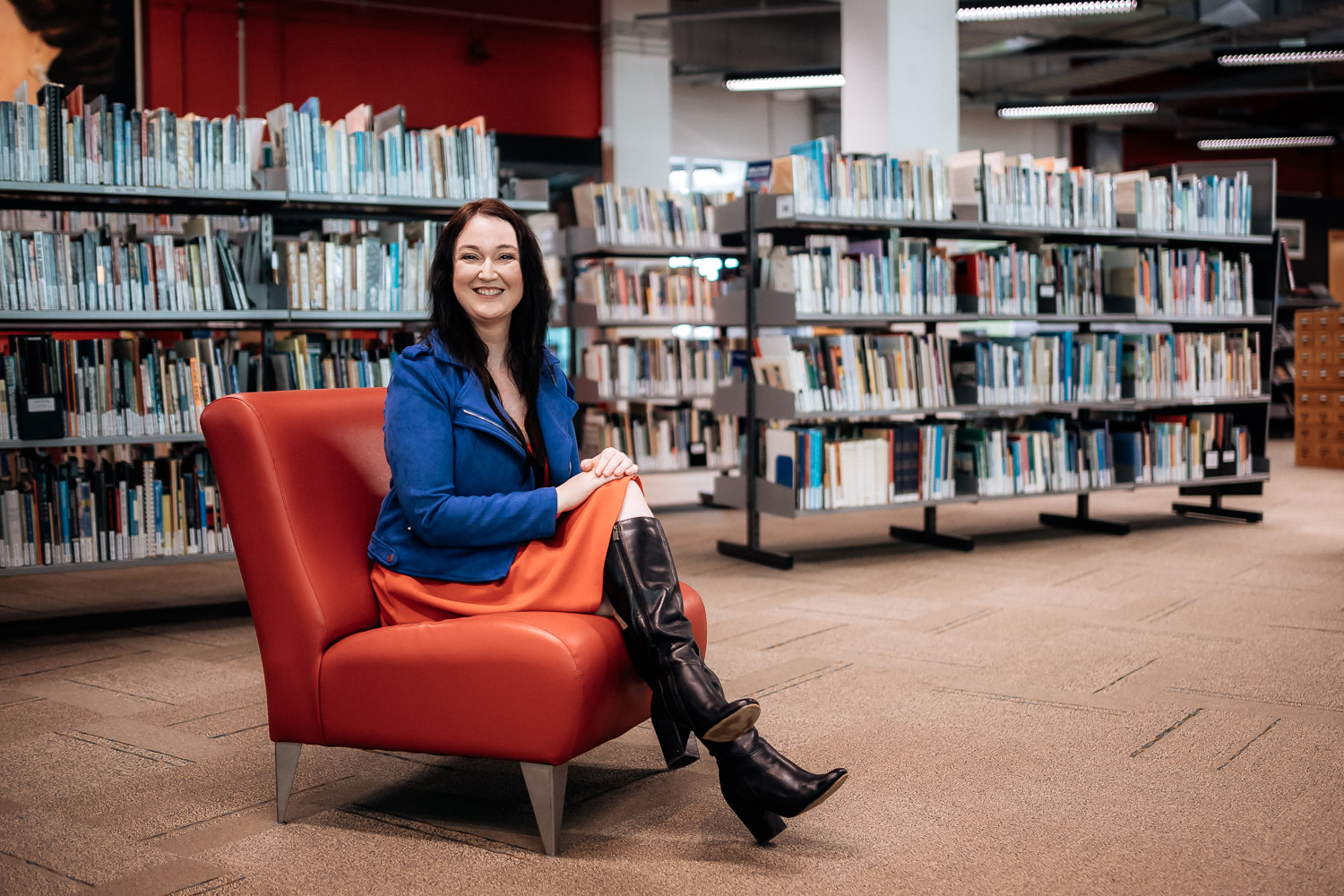 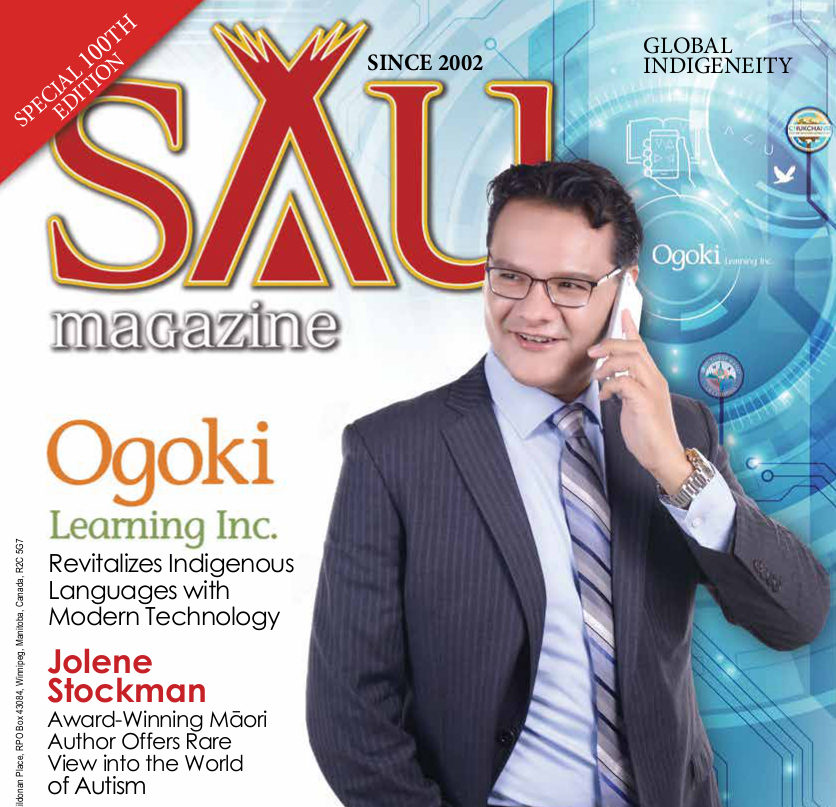 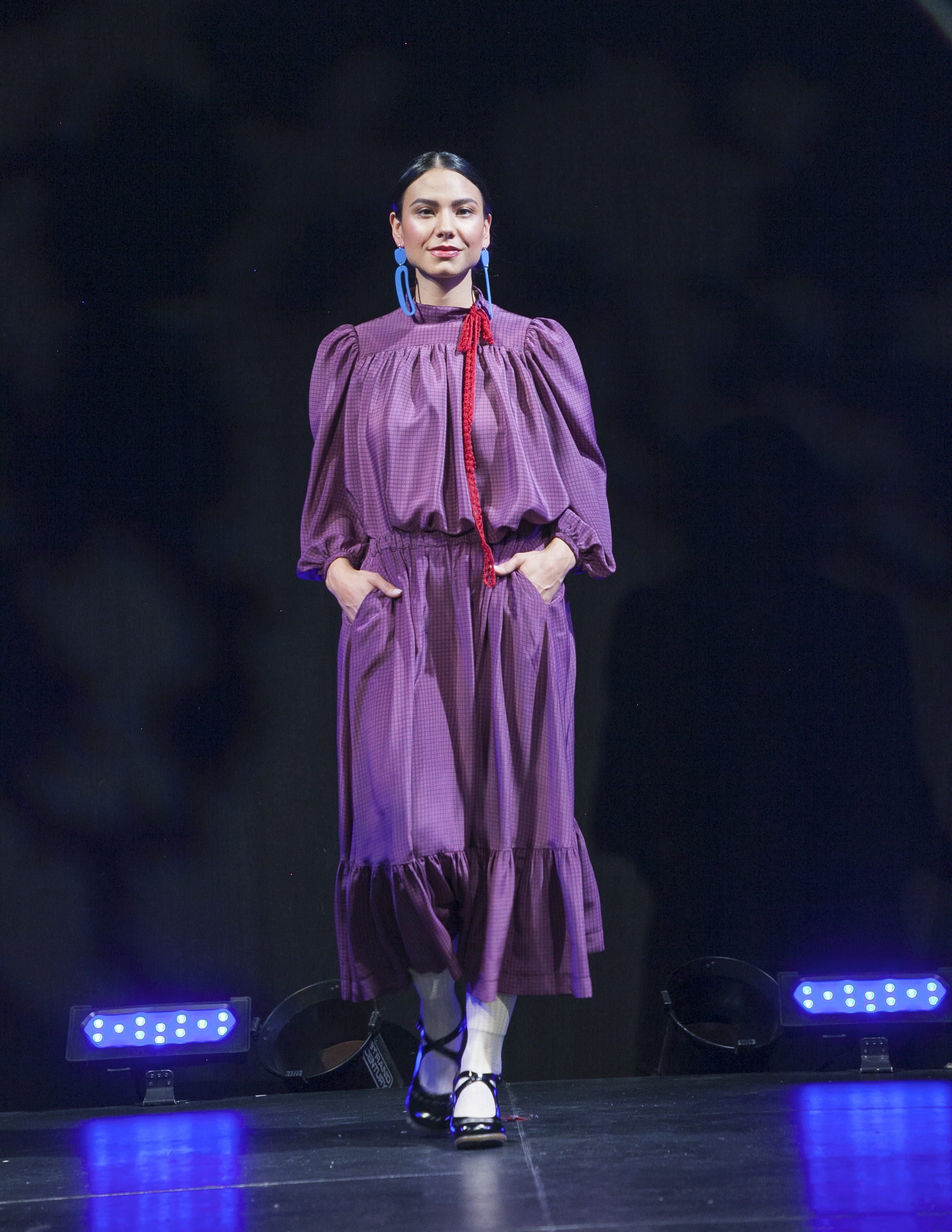 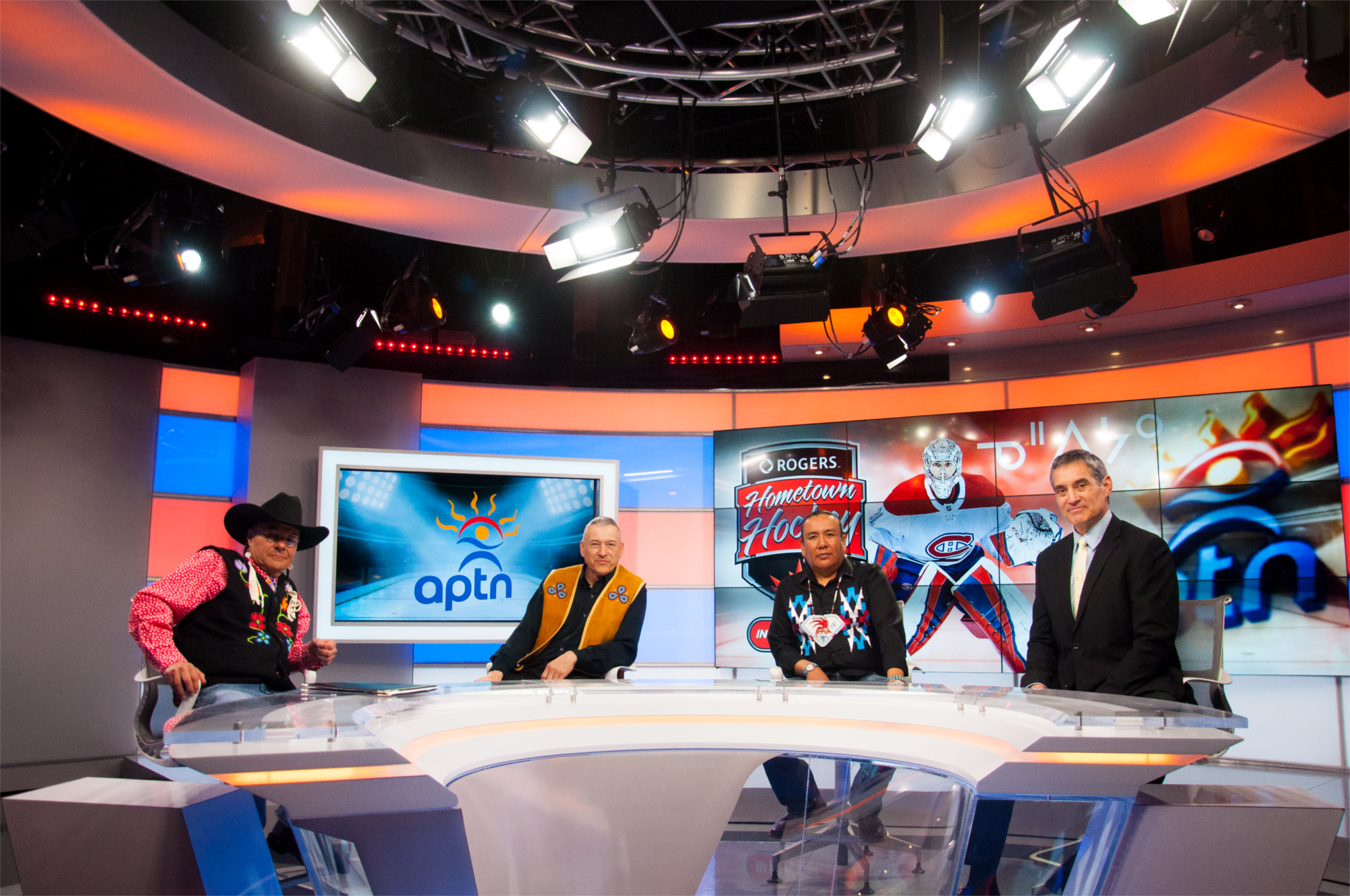