The Yazidis – An Ancient Indigenous People 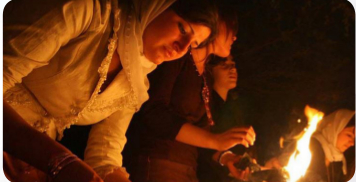 This is the second article that looks at Indigenous people from other parts of the world. In the last magazine we talked about the Berbers of Morocco. This time we are talking about the Yazidis, and ancient Indigenous community of Mesopotamia of which 200 members now live in Winnipeg, Manitoba. Winnipeg is a centre for the Yazidis as there are only 500 community members in all of Canada of which forty percent are in Winnipeg.

I am sure most of you have heard of the Yazidis as the sad plight of this community has been central to world news. The community has been a constant target of persecution and displacement and as a result many of the remaining community members live in refugee camps throughout the middle East. Many Yazidi girls have been forced to become sex slaves and prostitutes or into marriage with much older men. Despite all of these horrific conditions that Yazidi community continues to survive, and although dispersed across the globe remains strong and vibrant, and like many Indigenous peoples maintains its culture and identity.

Who are the Yazidis?

The Yazidis are an ancient Indigenous ethnographic religious community originating in Northern Iraq. While they speak the Kurdish language they are distinctly different from the Kurds who are also an Indigenous people of Mesopotamia. | https://en.wikipedia.org/wiki/Yazidis | Mesopotamia is one of the oldest civilizations in the world – the word meaning between the rivers, the Tigris and the Euphrates within the borders of modern day Iraq. Seven hundred years ago the Yazidi community was 23 million strong, but wars, persecution and displacement has reduced the numbers to under one million in 2017 – many who are living outside of their homelands. It is estimated that approximately 2000 Yazidis live in the US and 500 in Canada. Within Europe the largest diaspora population is located in Germany with approximately 120,000 Yazidis living there.

The traditional homeland of the Yazidis is Ninevah, now a province in Northern Iraq, with many villages at the foot of Mount Sinjar. The Lalish Valley, in Northern Iraq, is home to the holiest temple of the Yazidis, a place where the Yazidi spiritual leaders dwell and the centre of the faith’s spiritual practices. The Yazidi have both a spiritual leader (who is chosen by the community) and a prince whose title is hereditary. | https://en.wikipedia.org/wiki/Lalish

Nafiya Naso, a Yazidi who came to Winnipeg in 2000, said Yazidis practice one of the oldest religions in the world, and in April 2017 celebrated their 6767 New Year, a culture and religion of over 6000 years. Nafiya works with an organization that brings and supports Yazidi people to come to Winnipeg. She speaks of the importance for Yazidi people to be within a community, which includes living in close proximity of each other. Yazidis in Winnipeg gather in each other’s homes for religious events.

The Yazidi faith, like many Indigenous faiths, is an oral faith passed down from generation to generation. Yazidis believe in the Creator and believe that Tawus Melek, the “Peacock Angel” is the representative of Creator on the face of the Earth. Each year on Yazidi New Year the Peacock Angel visits the earth | http://peacock-angel.org/sere.sal.htm

Central to their faith is the relationship between heaven and earth and a respect and reverence for the earth for its fertility and life giving resources.

The Yazidi New Year Festival is central to their faith and culture. It is Sere Sal (head of the year) and it is celebrated each year on Chashema Sor (Red Wednesday in English),  which is the first Wednesday after April 14. This year Sere Sale was celebrated on April 19, 2017.

Sere Sal is the oldest surviving feast in Mesopotamia. On Sere Sal Yazidis remember a time long ago when the Peacock Angel, Tawuse Melek, came down to bless the earth with peace and fertility.

The celebration for Yazidi New Year, a day for rest, reflection and prayers, begins Tuesday night when candles and lamps are lit to welcome spring, and a new cycle of life and rebirth. On New Year’s Day new colourful clothes are worn, and beautiful painted eggs are at the centre of every home, again to symbolize new life with the coming of spring, and traditional music and dancing takes place throughout Yazidi villages. Sere Sal also involves a Procession of the Peacocks and Minstrels called qawals travel from village to village offering sacred songs of praise and thanksgiving. Clearly it is a time of joyful celebration and thanks. For the Yazidi both in the traditional homeland and around the world Sere Sale 6767 was just that and they celebrated with lanterns, new clothes, a feast, music and dance. 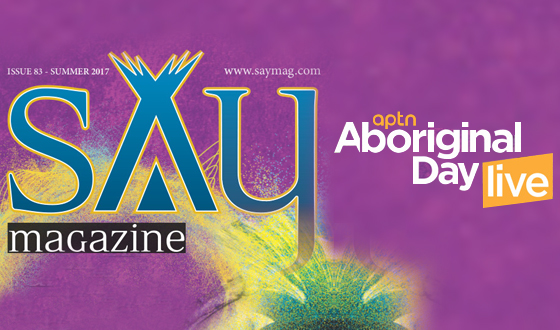