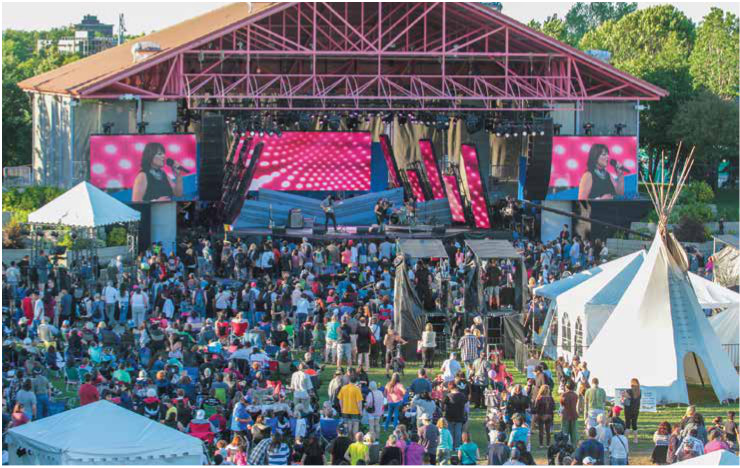 All Canadians are invited to join us for a free day of celebrations and activities, as well as a live concert on location in our host cities or via a live 5-hour TV, radio and web broadcast.

So how did we get here?

In 1999, APTN became the first Indigenous broadcaster in the world. Eight years later, they would begin to host what is now known as the nation’s largest celebration of National Indigenous Peoples Day, Indigenous Day Live (formerly known as Aboriginal Day Live).

In 1996, National Indigenous Peoples Day was proclaimed by then-Governor Roméo LeBlanc to be celebrated on June 21, and that’s when it was first celebrated. Some key events occurred in years prior which contributed to the proclamation. In 1982, The National Indian Brotherhood (now the Assembly of First Nations) called for the creation of a National Aboriginal Solidarity Day to be celebrated on June 21. In 1995, The Royal Commission on Aboriginal Peoples recommended that a National First Peoples Day be designated. Also, in 1995, a national conference called The Sacred Assembly, chaired by Elijah Harper, called for a national holiday to celebrate the contributions of Aboriginal Peoples to Canada.

National Indigenous Peoples Day is a day for all Canadians to recognize and celebrate the unique heritage, diverse cultures, and outstanding achievements and contributions of First Nations, Inuit and Métis Peoples.

Breaking down barriers year after year, in tandem with the resiliency and spirit of our Peoples, APTN continues to push the limits in celebration of our achievements. IDL debuted in a park outside APTN’s headquarters in downtown Winnipeg. The first, one-hour concert in the park featured Fiddle master Donny Parenteau, the Asham Stompers, champion hoop dancer Lisa Odig, Juno Award winner Leela Gilday, Nunavut’s own Lucie Idlout, Dead Indians and the internationally renowned C-Weed Band.

The following year, Indigenous Day Live (IDL) moved to the historical Forks, in Winnipeg, Manitoba, Canada. The celebration evolved to twin stage performances from different locations across the nation, including the very first concert of its calibre in Iqaluit, Nunavut, and has pushed every limit possible in the broadcast world.

Where are we today?

Fast forward to 2017 and IDL makes broadcast history again. IDL went live from eight cities across Canada, including Halifax, Montréal, Ottawa, Toronto, Winnipeg, Yellowknife, Edmonton and Vancouver, making it the largest celebration of National Indigenous Peoples Day to date. The live multi-platform concert broadcast was available to all of Canada, and beyond, via APTN, radio waves and online. Viewer statistics reached 427,000 through the TV broadcast, with 16,361 online viewers and ten radio networks broadcasting to 1,097,000 potential listeners for the total combined reach of over 1.5 million people across all platforms.

There are many Peoples that come together to build the elements of music, arts and culture creation throughout our communities. IDL 2018 will fuse musical and dance genres, languages, styles and interdisciplinary arts from across Turtle Island to come together on stage to paint an exciting experience of contemporary Indigenous expression.

All three host cities will offer free day-time activities – and each will be as varied and unique as the culture and people of the region – and are open to everyone. A sunrise ceremony will kick off the celebrations in each city, followed by a full day of free and fun outdoor activities for the whole family. There will be an array of traditional activities, artisans food vendors, Pow Wows and much more.

The FREE evening concert will be broadcast live on location and will feature over 30 star-studded acts, including JUNO-winning and on-the-rise artists. The national event will be co-hosted by the one and only Ashley Callingbull, the Inaugural First Nations Miss Canada 2010, and star of APTN’s hit show “Sioui-Bacon” Charles Bender.

Live from The Forks on the Winnipeg main stage, Janelle Wookey, Award-winning Franco-Métis producer of the Prairies and Kyle Nobess, of Mohawk Girls, team up as co-hosts. Performances this year include Walk off the Earth in collaboration with Walking Wolf and Angela Gladue, Midnight Shine, William Prince, Sky- ler with Cameron Fraser-Monroe, Sister Says and Oh My Darling with Kandanse. The pre-show will feature: Lakes & Pines, The Bloodshots and Snotty Nose Rez Kids.

The Toronto celebrations are in partnership with the Toronto’s Indigenous Arts Festival, taking place June 21-24. IDL starts at noon and the concert kicks-off at 6:30 p.m. You do not need a ticket – just show up with your friends and family. Live from the main stage, the ever-inspiring Grace Dove, host for UnderEXPOSED, and Samian, the winner of the 2016 Artist for Peace by the City of Montréal, will co-host the evening show, which features: Kardinal Offishall with Que Rock, Shawnee, Ria Mae, Logan Staats, and Shauit. Beats Collective: Daniel Roy, Valerie Dee Naranjo and Rich Brown with Jera Wolfe, Natasha Poon Woo and Cody Berry Feat, Illustrated, Quantum Tangle, Fawn Wood and Dallas Waskaha. Opening up the stage in Toronto is Trans Pacific Nose Club and Ansley Simpson.

If you cannot be there in person you can stream the concert and pre-shows live at  indigenousdaylive.ca.You can also watch the concerts on APTN at 7:00 p.m. EST or listen on Indigenous radio waves.

You are also invited to join the conversation on Twitter or Instagram by tagging your posts with #IDL2018, and the network will share them with its followers. Noteworthy posts that honour the celebration and its happenings could be added to the live broadcast.

Complete programming and broadcast details for each city are available at indigenousdaylive.ca 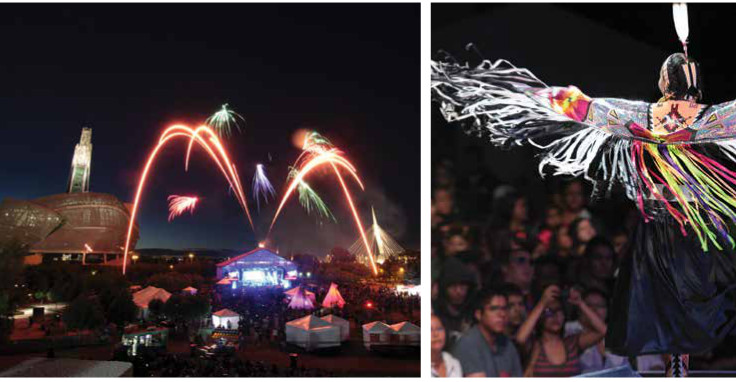 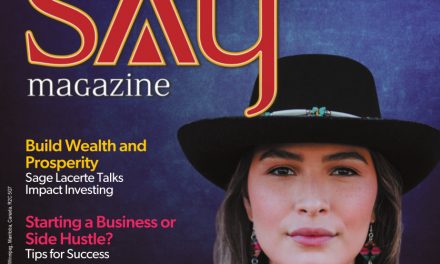 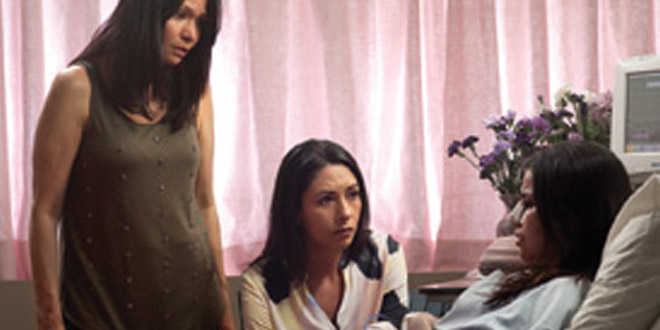 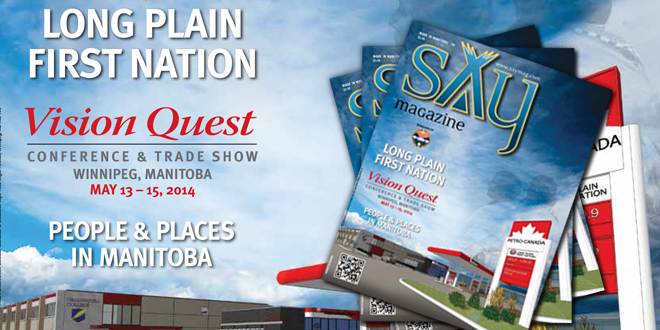